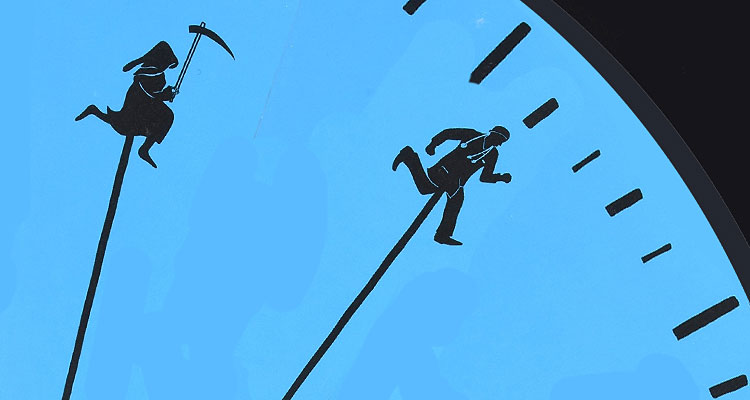 Hollywood’s long development adaptation of Josh Bazell’s suspense novel ‘Beat The Reaper’ appears to be finally moving forward, with The Tracking Board bringing word that Gore Verbinski has come on board to direct with ‘I, Tonya’ and ‘Captain America: Civil War’ star Sebastian Stan to play the lead.

The novel, published in 2009, centres on Dr. Peter Brown, a Manhattan-based intern who has his life turned upside down when a patient recognises him from his former life as a hitman. Now, with the mob, the government, and death itself descending on the hospital, Peter has to buy time and do whatever it takes to keep his patients, himself, and his last shot at redemption alive.