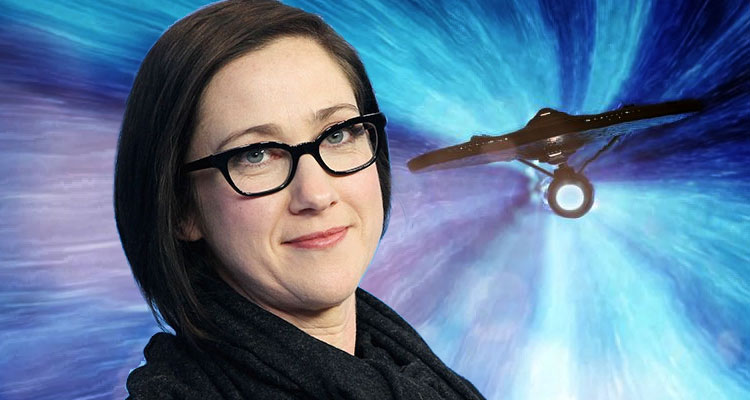 S. J. Clarkson, best known for her work on TV shows such as ‘Jessica Jones,’ ‘Orange is the New Black,’ ‘Bates Motel,’ and ‘Dexter,’ has scored the gig of directing ‘Star Trek 4,’ becoming the first female director in the franchise’s history.

Featuring a script by J.D. Payne and Patrick McKay, the fourth outing of the epic space adventure will see Chris Pine’s Captain Kirk cross paths with a man he never had a chance to meet, but whose legacy has haunted him since the day he was born: his father.

Chris Hemsworth, who appeared as Kirk father in the prologue of 2009’s ‘Star Trek,’ will reprise the role. Zachary Quinto and several other members of the cast are also set to return.

J.J. Abrams and Lindsey Weber will produce through Bad Robot Productions. David Ellison and Dana Goldberg of Skydance will serve as executive producers.

According to Variety’s sources, Quentin Tarantino’s take on the sci-fi franchise is still in development and would come after the fourth movie.