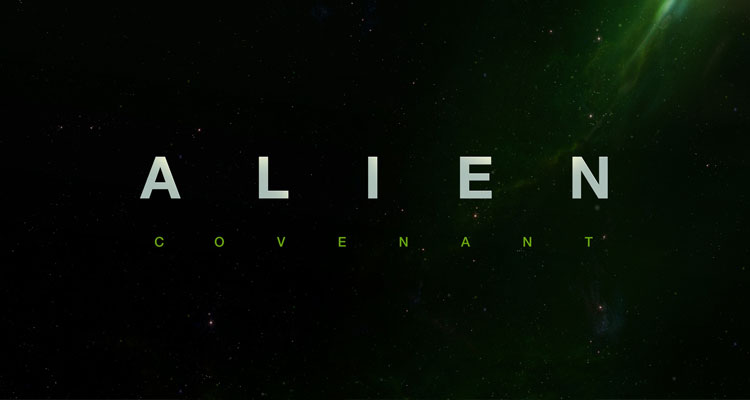 The folks over at 20th Century Fox have confirmed, via a press release, that Ridley Scott’s ‘Prometheus’ follow-up will now be called ‘Alien: Covenant.’ In addition to announcing the title, the studio has released the official logo and synopsis. 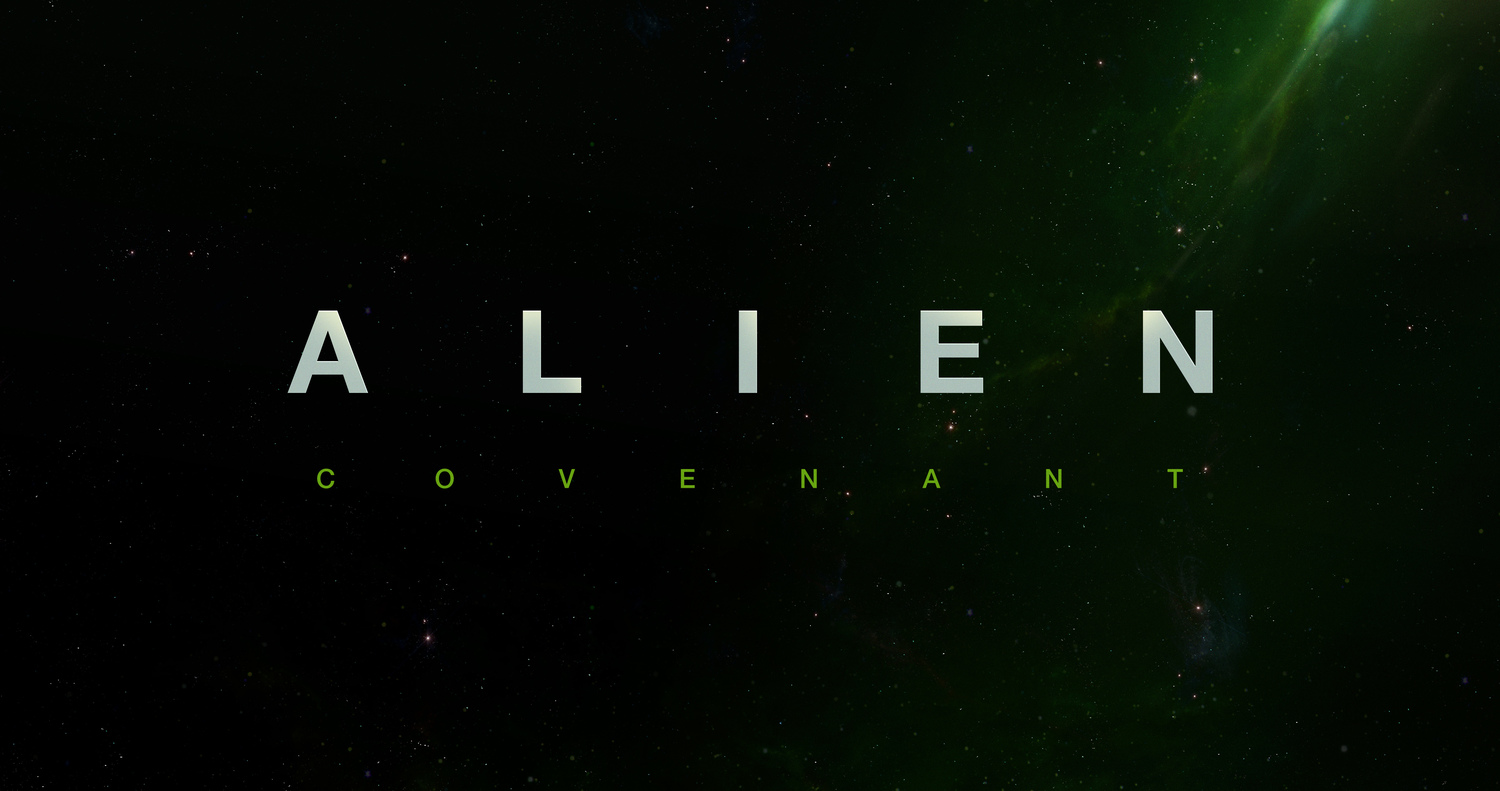 “Ridley Scott returns to the universe he created in Alien with Alien: Covenant, the second chapter in a prequel trilogy that began with Prometheus — and connects directly to Scott’s 1979 seminal work of science fiction. Bound for a remote planet on the far side of the galaxy, the crew of the colony ship Covenant discovers what they think is an uncharted paradise, but is actually a dark, dangerous world — whose sole inhabitant is the “synthetic” David (played Michael Fassbender), survivor of the doomed Prometheus expedition.”

Noomi Rapace, who played by Elizabeth Shaw in ‘Prometheus,’ had indicated in the past that she would be returning for the follow-up, however, her omission from the press release implies otherwise.

Principal photography kicks off in February in Australia, with Scott directing from a script by Jack Paglen, Michael Green and John Logan.

ALIEN: COVENANT is pencilled in for an October 2017 release.