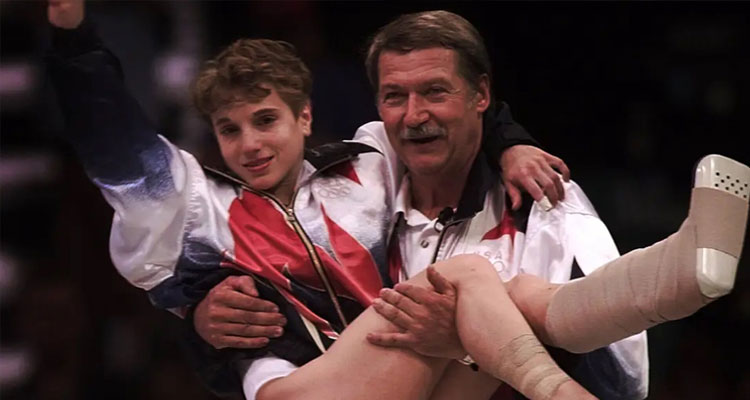 Actor-turned-filmmaker Olivia Wilde (‘Booksmart’) will take the helm for ‘Perfect,’ a biopic of gymnast Kerri Strug, who triumphed against all odds to win Team USA’s first gold medal at the 1996 Olympics

Per Deadline, the film is based on the book Landing On My Feet, A Diary Of Dreams by Strug and John P. Lopez, and tells of how the gymnast became an American hero when she completed her final vault at the Atlanta games on a badly injured ankle to snatch victory from the jaws of defeat.

“This is a film about what real power looks like,” said Wilde in a statement. “It is an excruciatingly beautiful underdog story that will thrust the audience into the heart of Kerri Strug with unblinking, raw honesty. It is an epic sports movie that will deliver on all the wish-fulfilment that makes those films so thrilling to watch. At the same time, it is unlike any sports movie you have seen before.”

Wilde will direct the biopic from a script by ‘Borg/McEnroe’ writer Ronnie Sandahl, with Nik Bower of Riverstone Pictures and Thomas Benski over at Pulse Films producing.