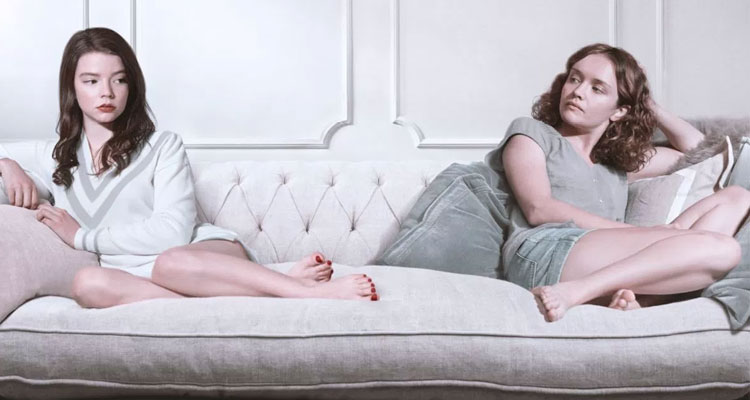 Good breeding gone bad. Our first look at the Sundance hit, a pitch-black comedy/thriller that marks the directorial debut of playwright-screenwriter Cory Finley. The film also stars Anton Yelchin, in one of his last performances before the actor’s tragic death. 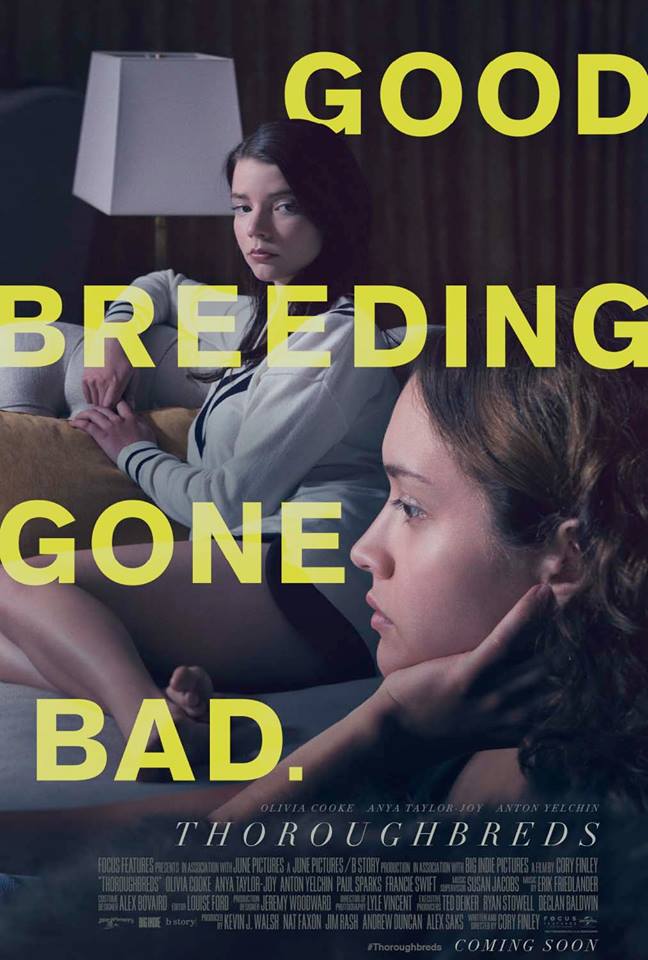 Childhood friends Lily and Amanda reconnect in suburban Connecticut after years of growing apart. Lily has turned into a polished, upper-class teenager, with a fancy boarding school on her transcript and a coveted internship on her resume; Amanda has developed a sharp wit and her own particular attitude, but all in the process of becoming a social outcast. Though they initially seem completely at odds, the pair bond over Lily’s contempt for her oppressive stepfather, Mark, and as their friendship grows, they begin to bring out one another’s most destructive tendencies. Their ambitions lead them to hire a local hustler, Tim, and take matters into their own hands to set their lives straight.