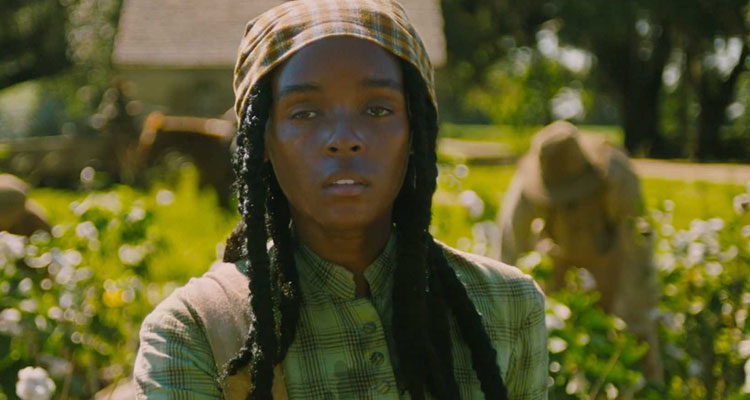 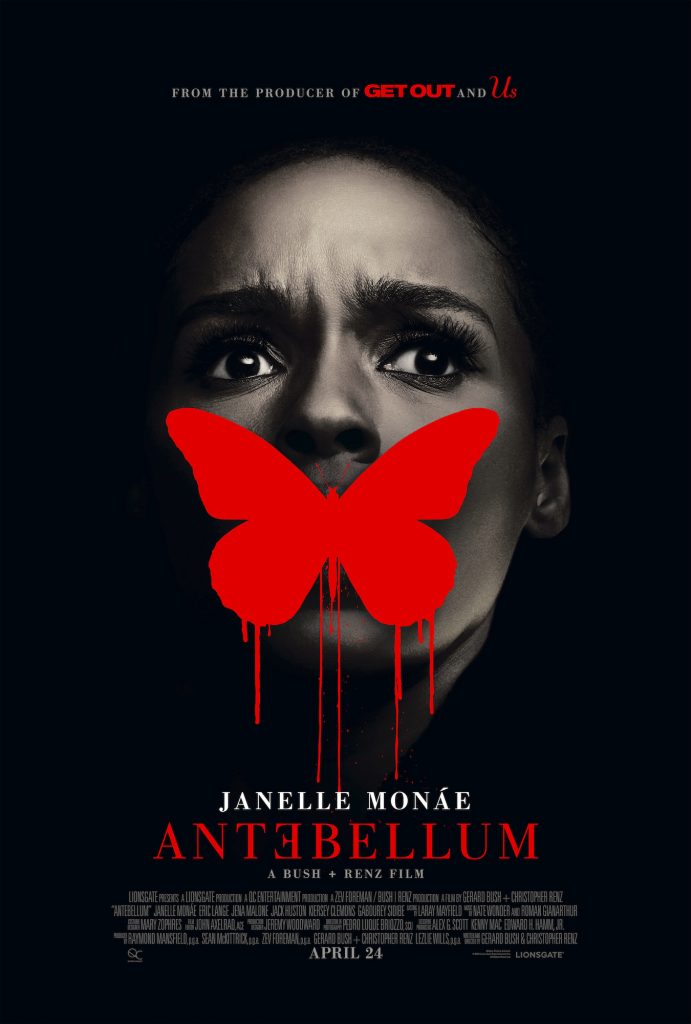 What if fate chose you to save us from our past? Written and directed by Gerard Bush and Christopher Renz (Bush+Renz), ANTEBELLUM stars Janelle Monáe (‘Moonlight,’ ‘Hidden Figures’) as Veronica Henley, a successful author who finds herself trapped in a horrifying reality and must uncover the mind-bending mystery before it’s too late.

ANTEBELLUM is released in Irish cinemas on April 24.