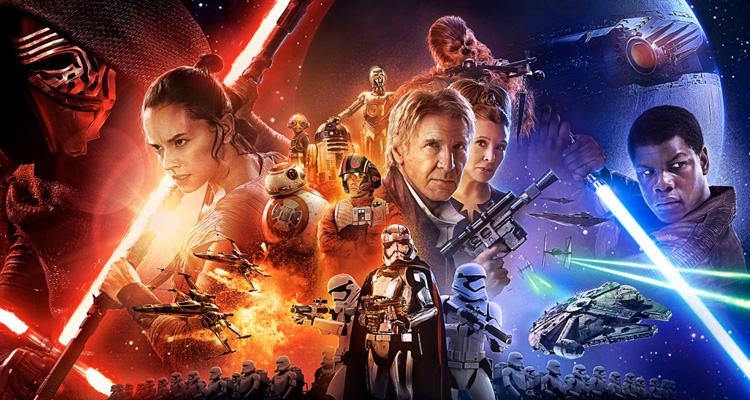 Official one-sheet for highly-anticipated film along with some teases of the final trailer, arriving online tomorrow. 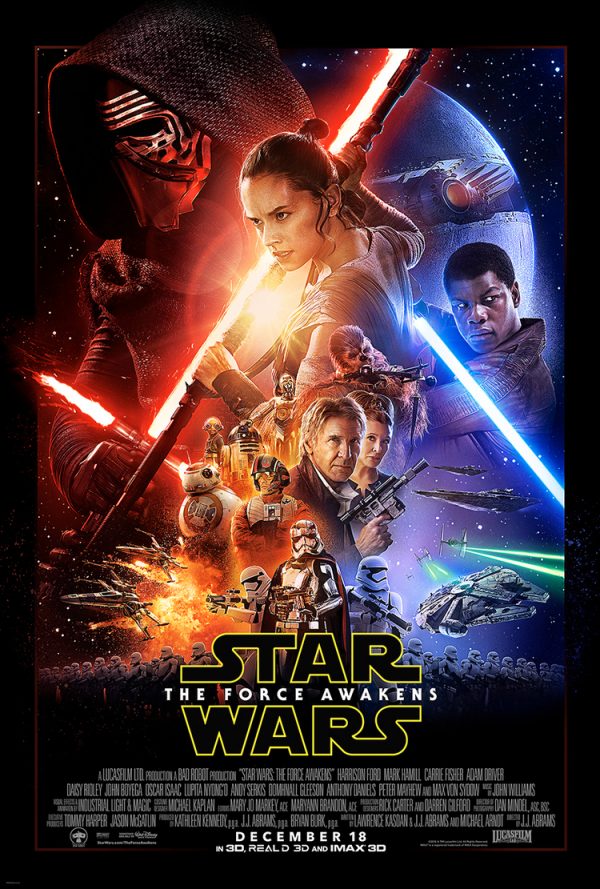 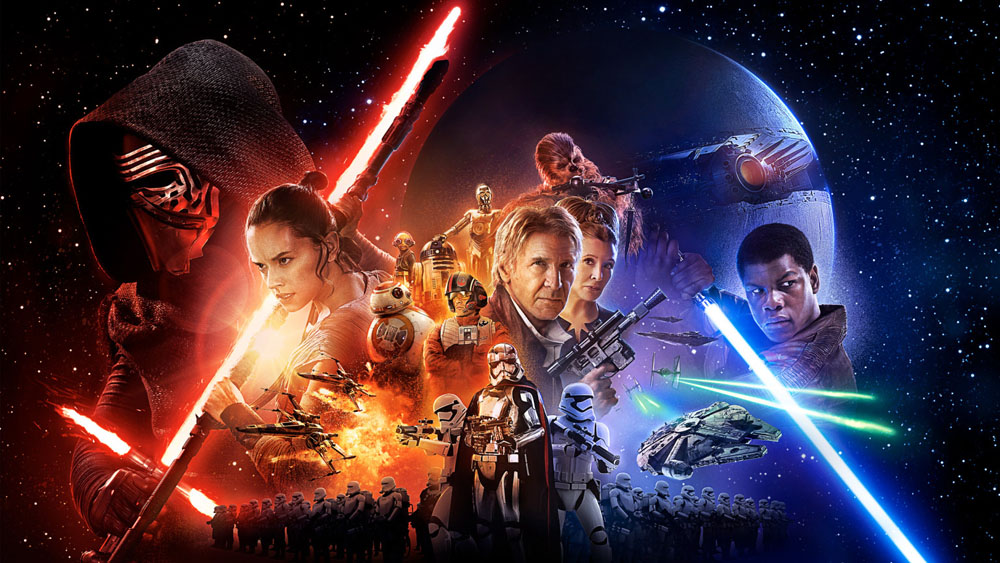