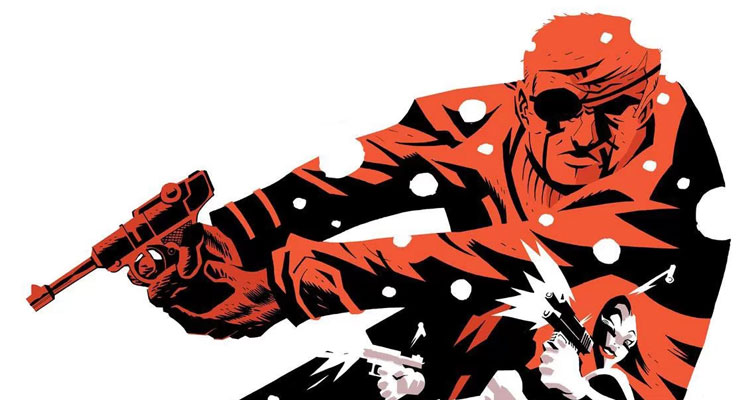 Mads Mikkelsen (‘Rogue One,’ ‘Hannibal’) is set to team with Swedish film and music-video director Jonas Åkerlund (‘Horsemen,’ ‘Spun’) for the action-thriller ‘Polar.’

Featuring a script by Jayson Rothwell, the film is based on the Dark Horse graphic novel ‘Polar: Came With the Cold’ by Victor Santos and sees Mikkelsen playing the world’s top assassin Duncan Vizla, A.K.A the Black Kaiser, who is retiring when his former employer marks him as a liability to the firm.

Against his will, he soon finds himself back in the game, being hunted by an army of younger, faster, ruthless killers who will stop at nothing to have him silenced. Having no choice but to return to the shadowy life he thought he’d left behind, he must use his arsenal of deadly skills to outsmart his enemies, protect an innocent woman and redeem what’s left of his tormented soul.