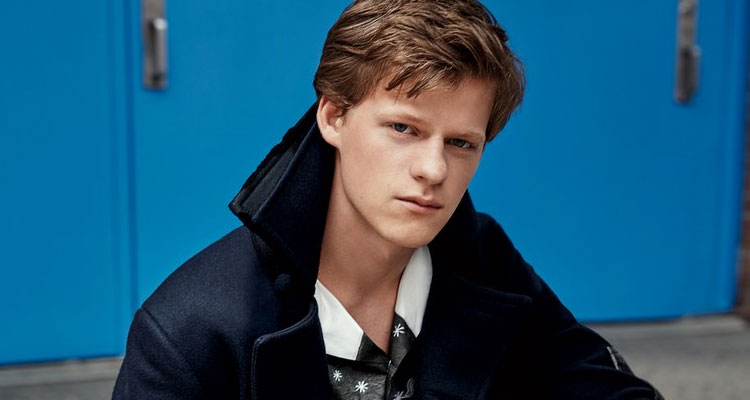 ‘Lady Bird’ and ‘Three Billboards’ star Lucas Hedges has been set to play a young version of Shia LaBeouf in ‘Honey Boy,’ a roman-a-clef style story about LaBeouf’s relationship with his father.

The Black List script co-penned by LaBeouf under the pseudonym Otis Lort, follows a child actor and his law-breaking, alcohol-abusing father as they attempt to mend their contentious relationship over the course of a decade.