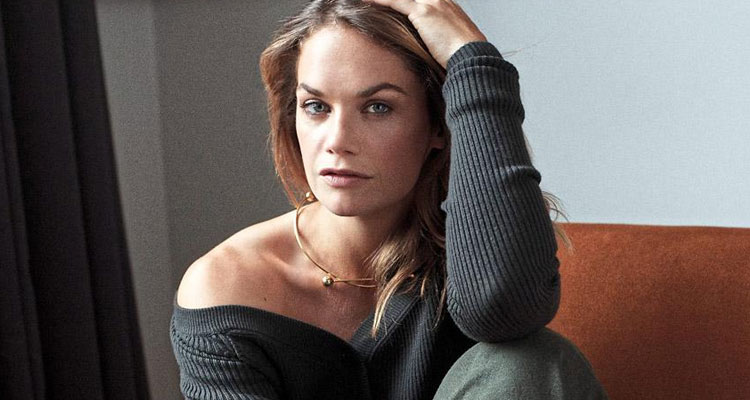 British actress Ruth Wilson (‘The Affair,’ ‘The Lone Ranger’) is set to star opposite Domhnall Gleeson in the Lenny Abrahamson-helmed ‘The Little Stranger,’ Deadline has learned.

Adapted from Sarah Waters’ 2009 Gothic novel of the same name the wartime ghost story follows the strange adventures of Faraday (Gleeson), a country doctor with humble beginnings. One dusty summer in his home of rural Warwickshire, Dr. Faraday is called to a tend to a sick serving girl at Hundreds Halls, a crumbling great house where his mother once worked as a nurse maid. While attending to his patient, Faraday strikes a friendship with the owner’s unwed daughter Caroline (Wilson), and bad things happen.

Abrahamson will direct from a script adapted by ‘The Danish Girl’ scribe Lucinda Coxon. Element Pictures’ Ed Guiney is on board to produce, alongside Gail Egan and Andrea Calderwood of Potboiler Productions.