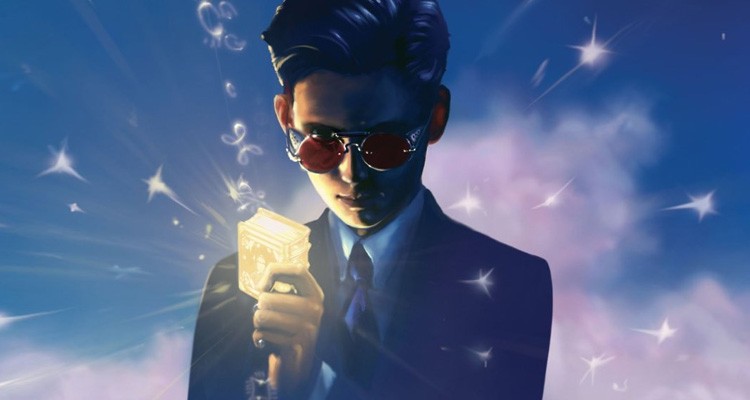 Disney has announced initial casting for the live-action adaptation of Eoin Colfer’s award-winning children’s series ‘Artemis Fowl,’ which will be directed by Kenneth Branagh.

The search for a young actor to play the title role was extensive, with casting director Lucy Bevan seeing over 1200 candidates for the part. In the end, Branagh chose Irish newcomer Ferdia Shaw. The young actor, who hails from Kilkenny, will make his onscreen debut playing 12-year-old Artemis Fowl.

Descended from a long line of criminal masterminds, Artemis Fowl finds himself in a battle of strength and cunning against a powerful, hidden race of fairies who may be behind his father’s disappearance.

The supporting cast for the adaptation includes Branagh’s ‘Murder on the Orient Express’ co-stars Josh Gad and Judi Dench. Gad will take on the role of Mulch Diggums, a kleptomaniacal dwarf who works for the fairies—and himself, with Dench playing Commander Root, the steely leader of the fairy police force (LEPrecon).

Principal photography is scheduled to commence early next year, with release pencilled in for August 2019.