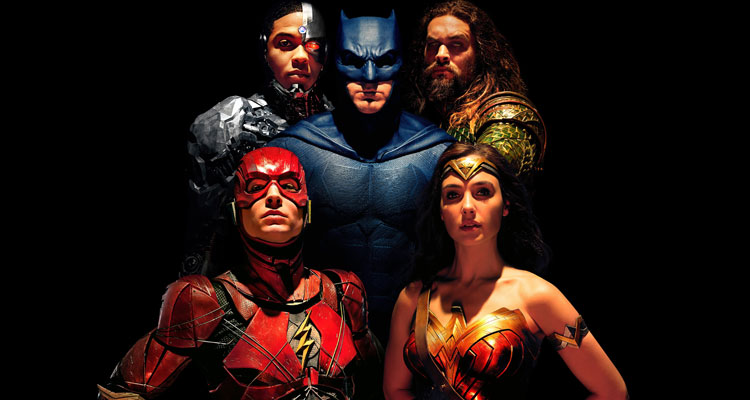 Warner Bros. has released a new set of character portraits for the upcoming ‘Justice League.’ You can check out the stunning Alex Ross-inspired images below.