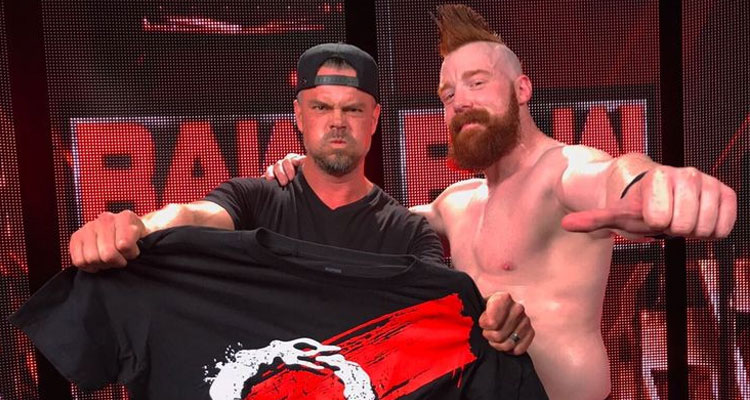 Josh Duhamel is set to make his directorial debut for with ‘The Buddy Games,’ with Irish WWE Superstar Sheamus (Stephen Farrelly) and Nick Swardson co-star.

Per Deadline, the film follows a group of thirty something friends who reunite to play a wild assortment of absurd physical and mental challenges they call The Buddy Games. In the process, the friends heal old wounds, right past wrongs and figure out the true meaning of friendship — or die trying.

Duhamel, who will also star, wrote the script with Jude Weng and Bob Schwartz.