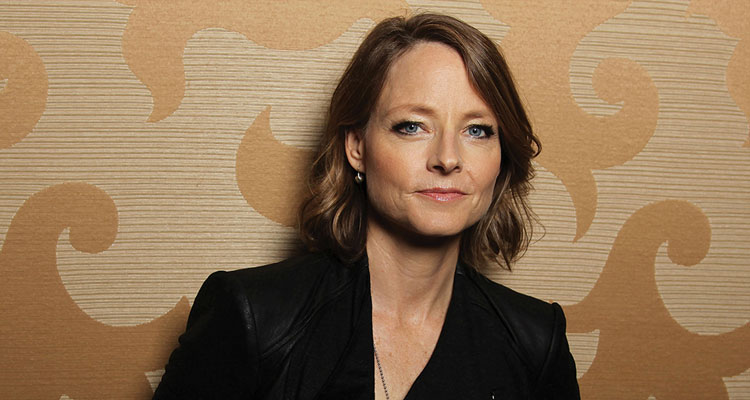 Jodie Foster has signed on to direct, produce and star in an English-Language remake of Benedikt Erlingsson’s Icelandic eco-thriller ‘Woman at War,’ original title ‘Kona fer I strid.’

Iceland’s entry for 2019’s Academy Award for Best Foreign Language Film, the thriller follows Halla (played Halldóra Geirharðsdóttir),, a middle-aged music teacher, who declares a one-woman-war on the local aluminium industry to prevent it from wrecking her country. Halla risks all she has to protect the pristine highlands of Iceland, but the situation could change with the unexpected arrival of a small orphan in her life.

Foster will take on the role of Halla, relocating the film’s setting from the ashen austerity of Iceland to the American West.

“This movie thrilled me beyond words,” Foster said in a statement to Deadline. “I am so excited to helm a new American imagining of this relevant, beautiful, inspiring story. The character of Halla is a warrior for the planet, a strong woman who risks it all to do the right thing. But not without some serious mishaps along the way.”