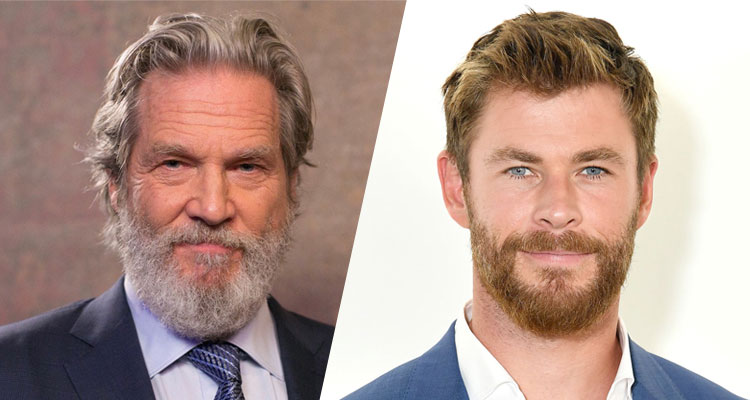 ‘Cabin in the Woods’ director Drew Goddard is set to take the helm for ‘Bad Times at the El Royale,’ a contained thriller that has Jeff Bridges and Chris Hemsworth in talks to star.

Details are scarce, but according to THR, the story is set in the 1960s at “a run-down hotel near California’s Lake Tahoe named the El Royale and centres on a cast of characters whose own shady agendas will violently collide.”

In addition to directing, Goddard will provide the script and produce. The filmmaker is aiming to have cameras rolling early next year.