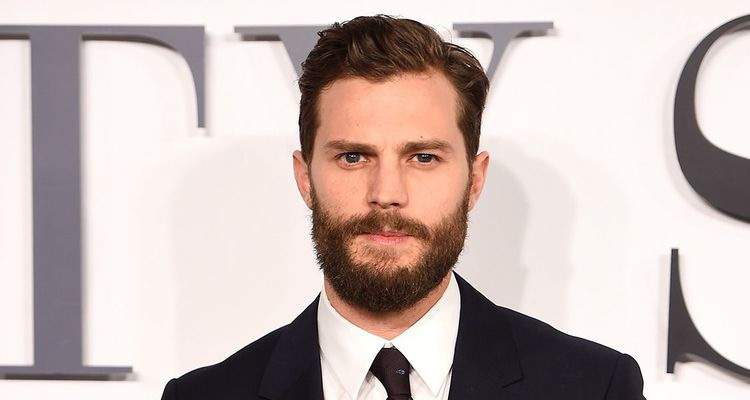 Per THR, ‘Untogether’ follows two sisters and their relationships: Andrea (Jemima Kirke), a former teen prodigy turned heroin addict who is having an affair with a successful writer (Dornan); and her younger sister Tara (Lola Kirke), who finds her solid relationship with her older boyfriend (Mendelsohn) shaken when she is drawn to a charismatic rabbi with an even larger age gap.

The indie marks the directorial debut of best-selling author Emma Forrest, who will be helming her own screenplay. Scott LaStaiti, Luke Daniels, and Brandon K. Hogan are on board to produce, with production slated for next month.