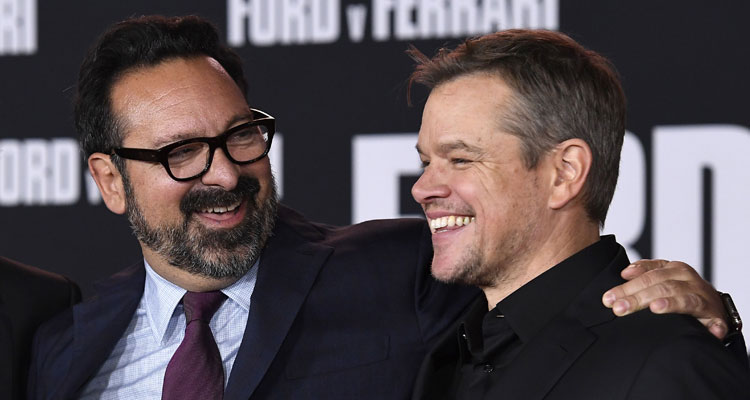 Matt Damon is set to reunite with his ‘LeMans 66’ helmer James Mangold, signing on to star in the cop thriller ‘The Force.’

Based on Don Winslow’s gritty novel the story centres on Sgt. Denny Malone, a corrupt detective in the NYPD’s most elite crime-fighting unit, who is forced to choose between his family, his partners and his life.

Scott Frank is on board to shape the script, working from an earlier draft by David Mamet. Producers include Scott Free Film’s Ridley Scott, and Shane Salerno and Kevin Walsh of The Story Factory.