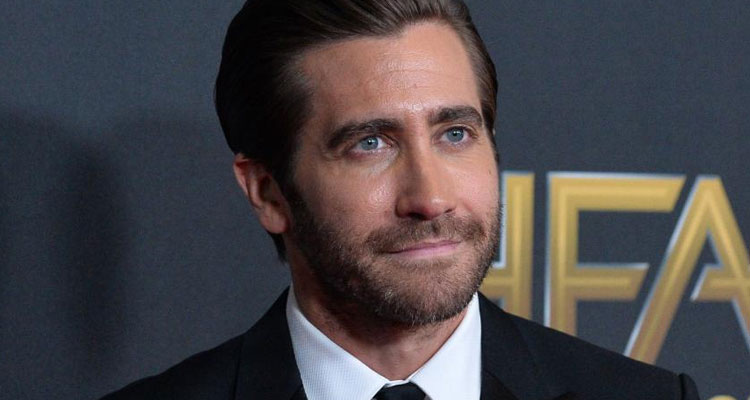 According to multiple outlets, Jake Gyllenhaal is set to produce and star in a film adaptation of Alison Bechdel’s autobiographical ‘Fun Home.’

Published in 2007, the graphic memoir charts Bechdel’s fraught relationship with her late father Bruce Bechdel, a part-time English teacher and funeral home director. “It was not until college that Alison, who had recently come out as a lesbian, discovered that her father was also gay. A few weeks after this revelation, he was dead, leaving a legacy of mystery for his daughter to resolve.”

Bechdel’s memoir was previously adapted into an Off-Broadway musical back in 2013, before moving to Broadway in 2015 where it picked up Tony Awards for Best Musical, Best Book of a Musical, Best Original Score, and Best Actor in a Musical.

Sam Gold, the director of the original Broadway production, is on board to direct the film adaptation, with Gyllenhaal playing the role of Bechdel’s father.