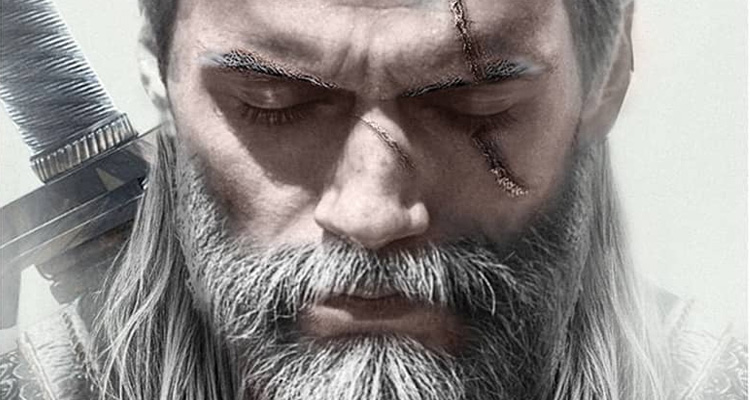 Streaming giant Netflix has announced that Henry Cavill (‘Mission Impossible – Fallout,’ ‘Justice League’) will take on the role of Geralt of Rivia in Netflix’s ‘The Witcher.’

Based on the best-selling fantasy series, THE WITCHER is an epic tale of fate and family. Geralt of Rivia, a solitary monster hunter, struggles to find his place in a world where people often prove more wicked than beasts. But when destiny hurtles him toward a powerful sorceress, and a young princess with a dangerous secret, the three must learn to navigate the increasingly volatile Continent together.

The series will be consist of eight episodes and has the likes of Alik Sakharov (‘House of Cards,’ ‘Game of Thrones’), Alex Garcia Lopez (‘Luke Cage,’ ‘Utopia’), and Charlotte Brändström (‘Outlander’) attached to direct.

Lauren Schmidt Hissrich is on board to serve as executive producer and showrunner on the series, with Sean Daniel, Jason Brown, Tomek Baginski and Jarek Sawko also executive producing.

Filming gets underway in Eastern Europe later this year.