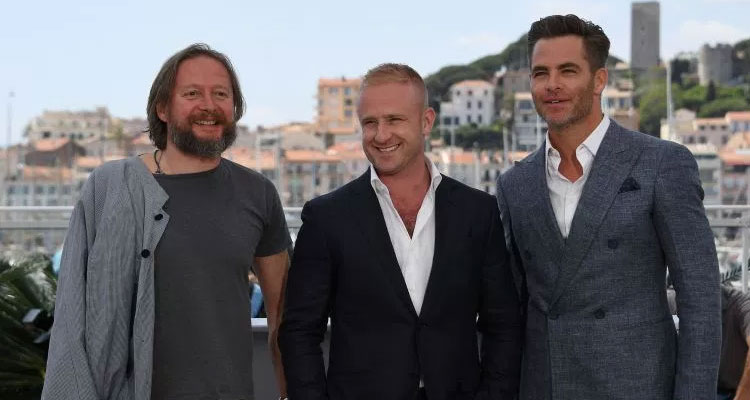 Scottish film director David Mackenzie and his ‘Hell Or High Water’ leads Chris Pine and Ben Foster are reportedly in talks to reunite for Netflix’s ‘Outlaw King,’ an epic period drama about Robert the Bruce, the medieval King of Scotland.

According to the trade, Pine would take on the role of the 14th Century Scottish monarch, while Foster, who played his bankrobbing brother in the excellent ‘Hell or High Water,’ is circling the role Scottish knight James Douglas.

The script for the project comes from Bash Doran (‘The Looming Tower’) and is said to differ greatly from Angus Macfadyen’s portrayal of the Scottish Royal in Mel Gibson’s ‘Braveheart.’

Gillian Berrie of Sigma Films and Anonymous Content’s Richard Brown and Steve Golin are producing. ‘Outlaw King’ will shoot in Scotland in August.