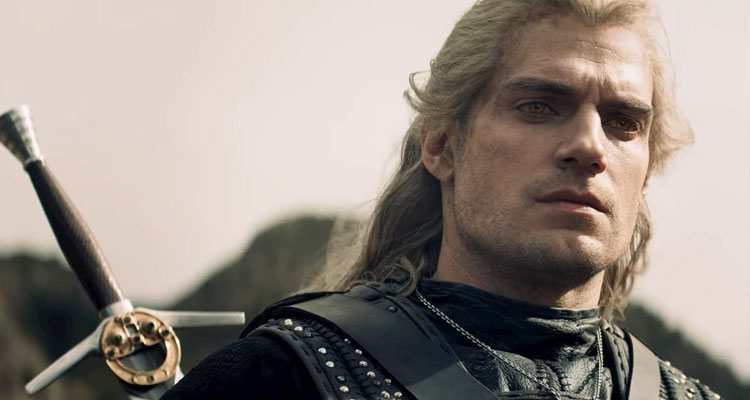 You can’t outrun destiny just because you’re terrified of it. Based directly the fantasy novels by Andrzej Sapkowski rather than the video game adaptation, THE WITCHER stars Henry Cavill as Geralt of Rivia, a solitary monster hunter, struggling to find his place in a world where people often prove more wicked than beasts.

All eight episodes of THE WITCHER arrive on Netflix on December 20.