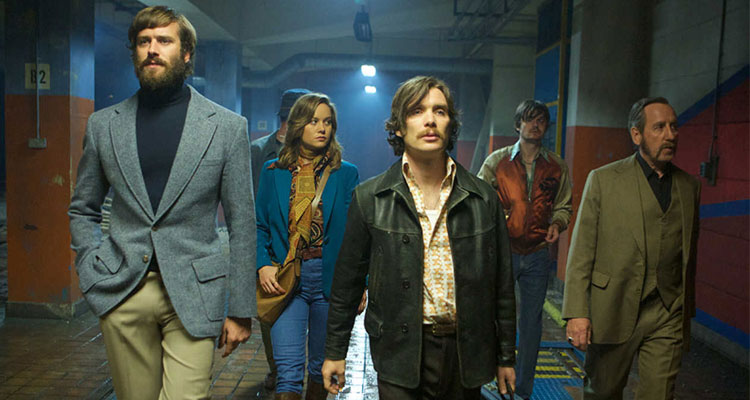 From writer-director Ben Wheatley (‘Kill List,’ ‘High-Rise,’ ‘Sightseers’) comes FREE FIRE, an action thriller revolving around an arms deal which goes spectacularly wrong. Set in Boston in 1978, the film sees Brie Larson playing a woman who has brokered a meeting in a deserted warehouse between two Irishmen (played by Cillian Murphy and Michael Smiley) and a pair of arms traffickers, Ord (Armie Hammer) and Vernon (Sharlto Copley). However, when shots are fired in the handover, a heart-stopping game of survival ensues. 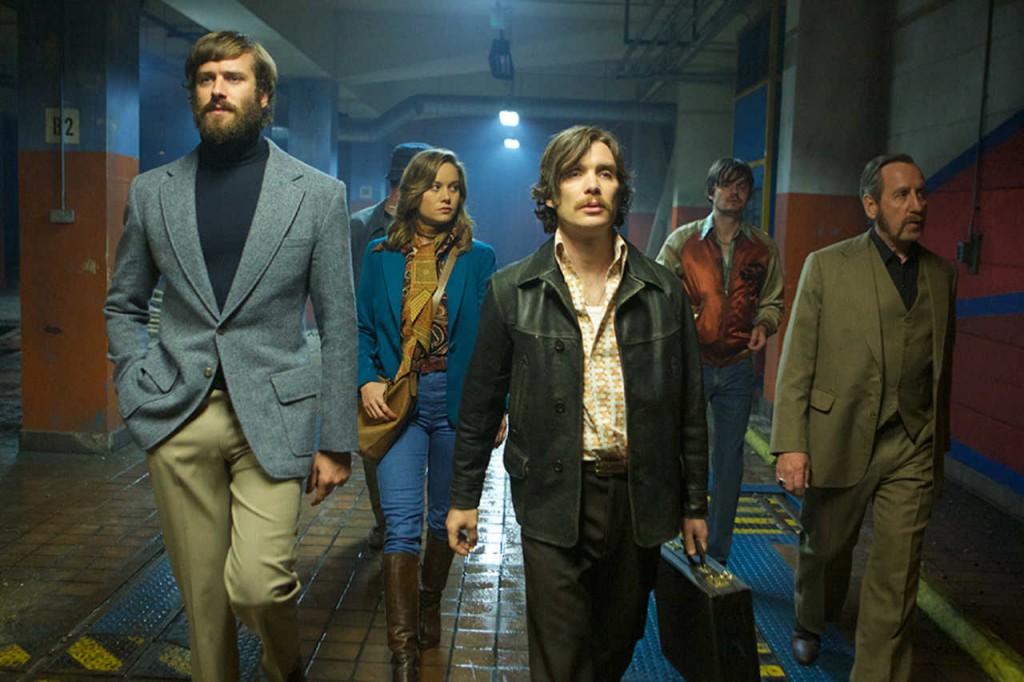 Jack Reynor and Enzo Cilenti also star in the film, which Wheatley said was inspired by his “love of hard-boiled crime movies, from ‘The Asphalt Jungle,’ ‘The Big Sleep,’ ‘The Killing’ and ‘The Big Combo’ through to ‘The Driver,’ ‘Le Samourai’ and ‘The French Connection,’ to the modern cycle of ‘Goodfellas,’ ‘Casino,’ ‘Hard Boiled’ and ‘Reservoir Dogs.'”