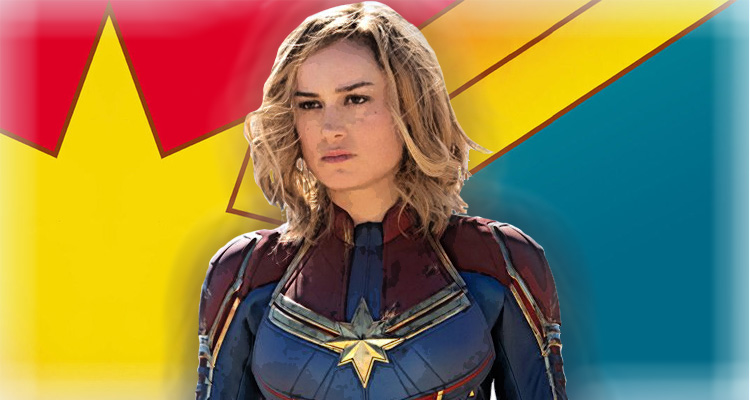 Paging Carol Danvers. Courtesy of EW, we have our first official look at Brie Larson’s Air-Force-pilot-turned-intergalactic-hero, Captain Marvel. Check it out below. 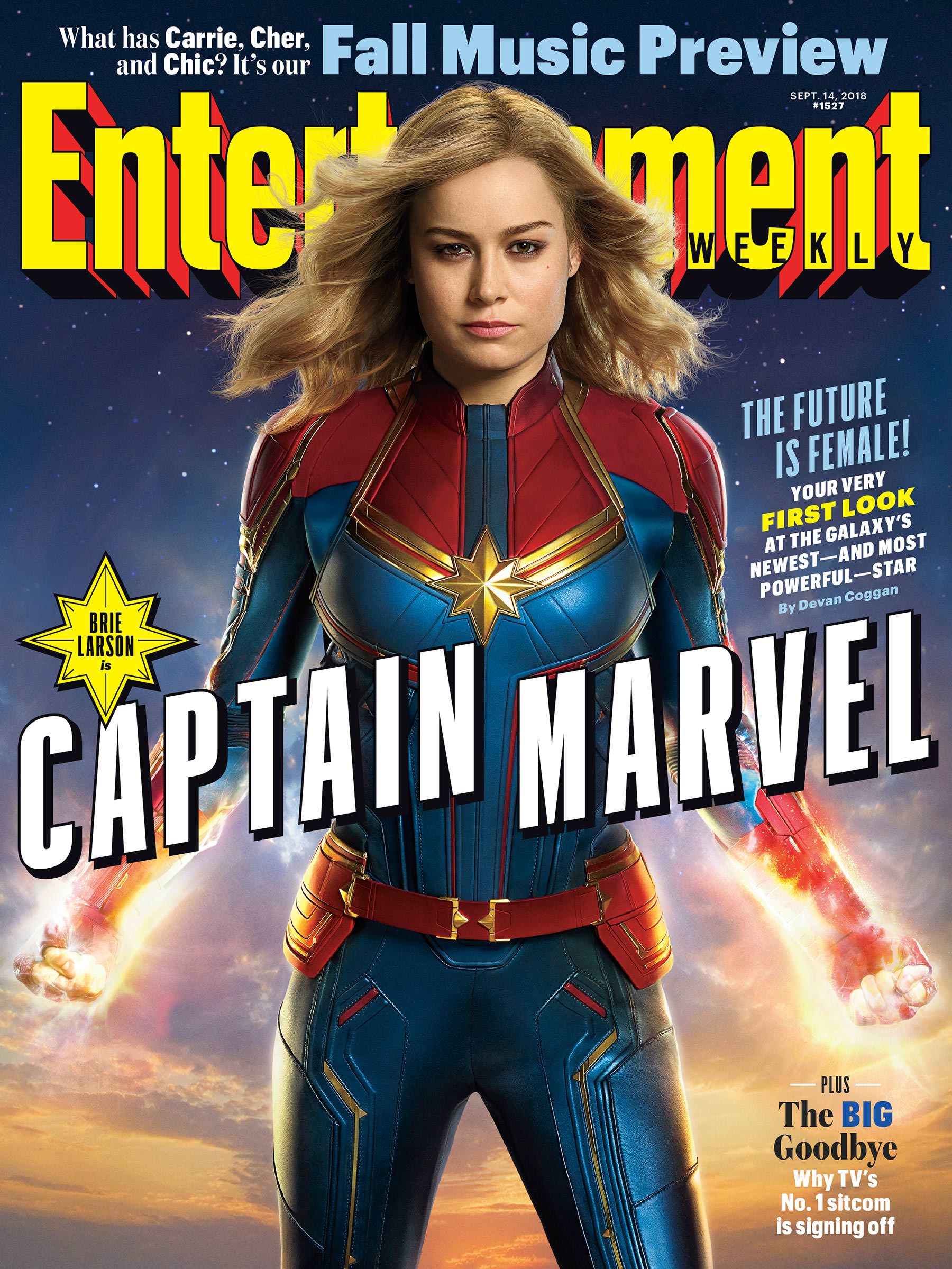 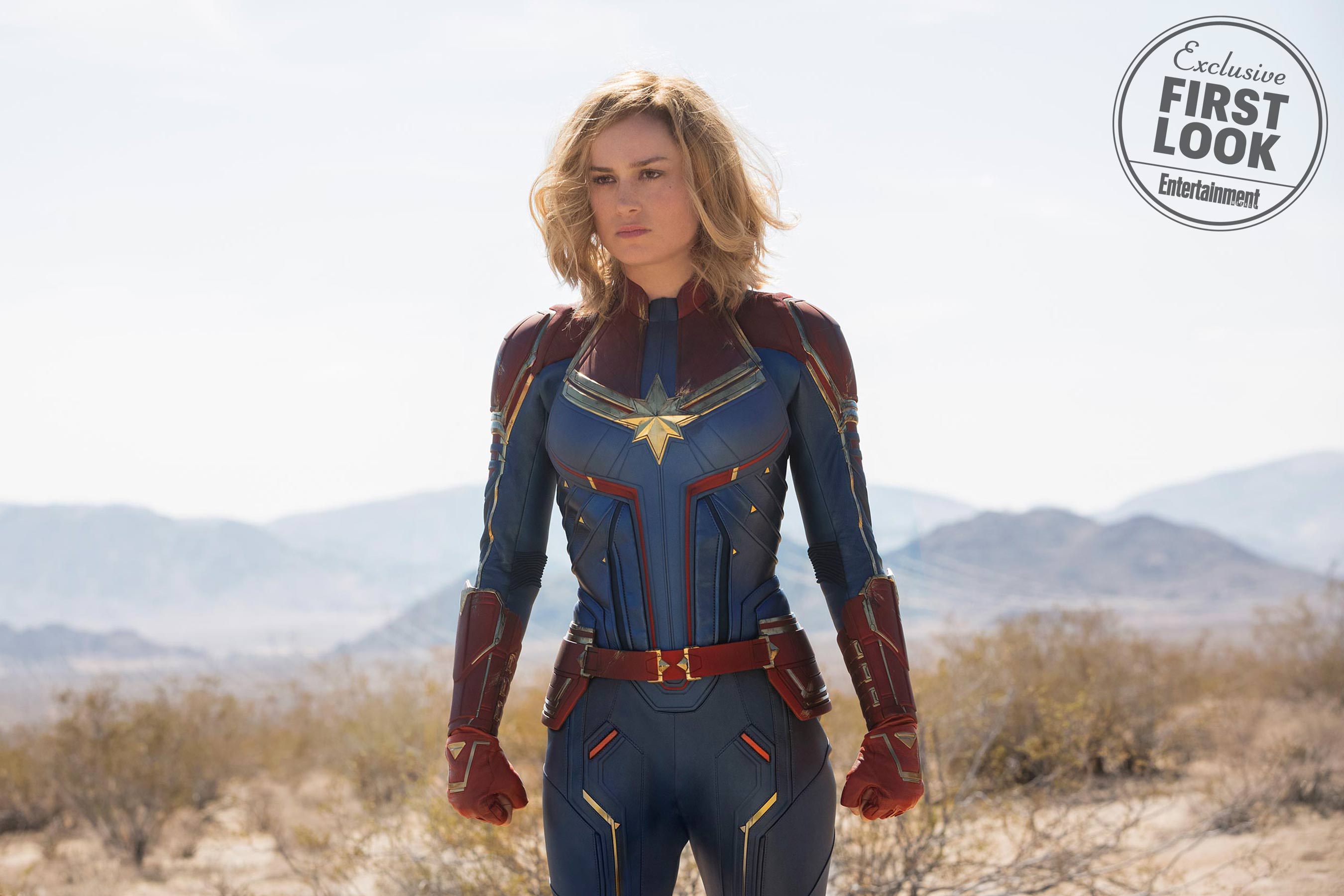 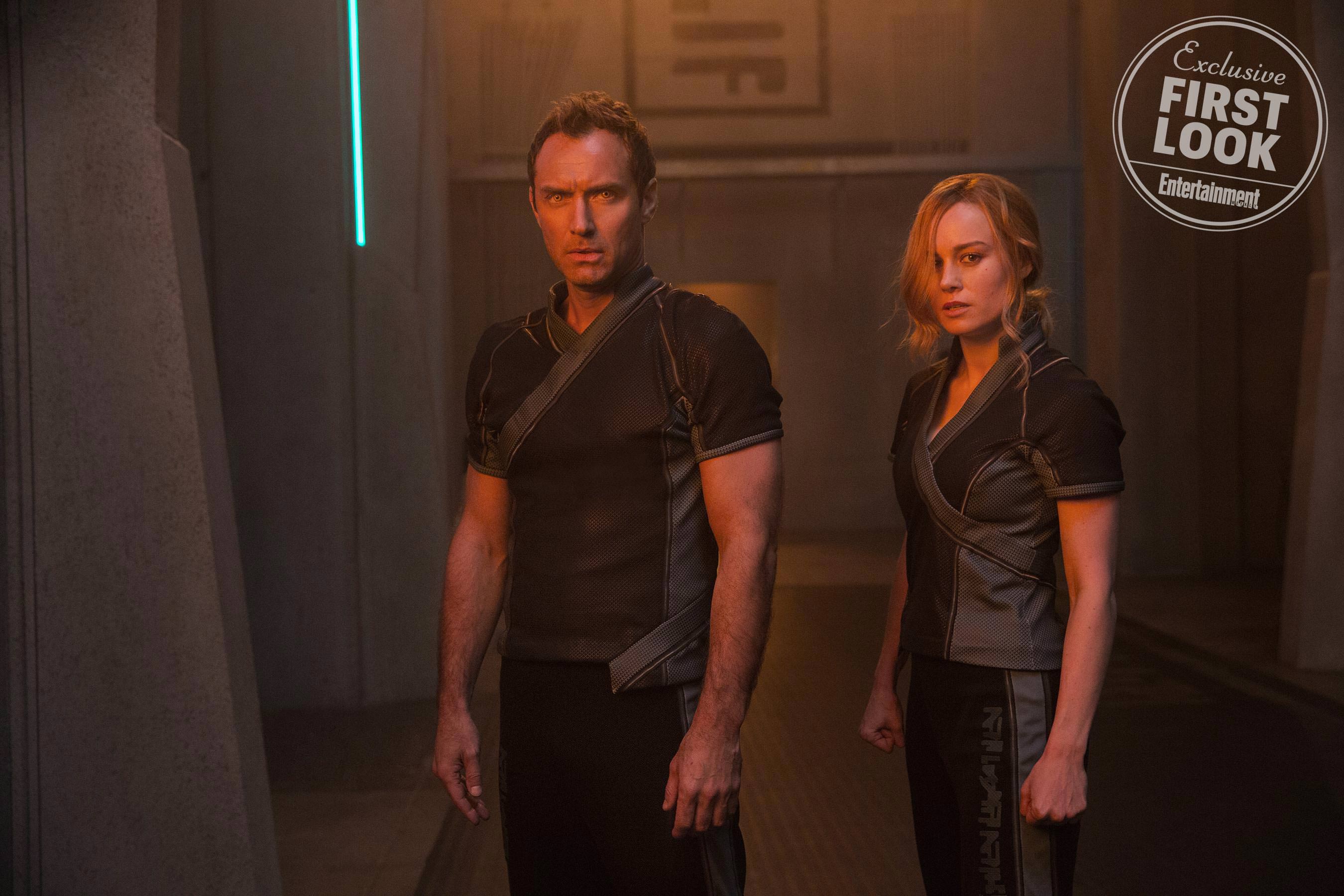 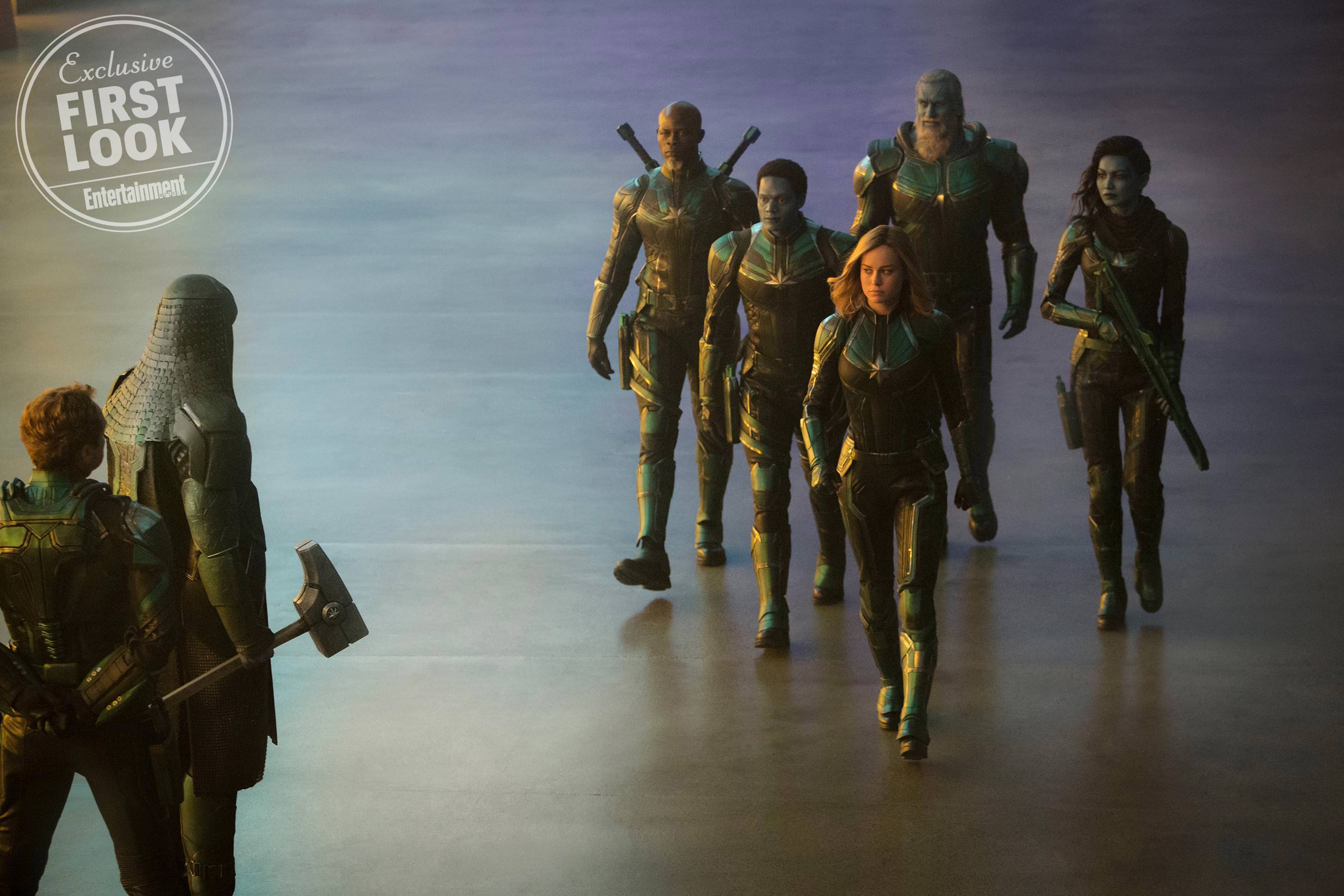 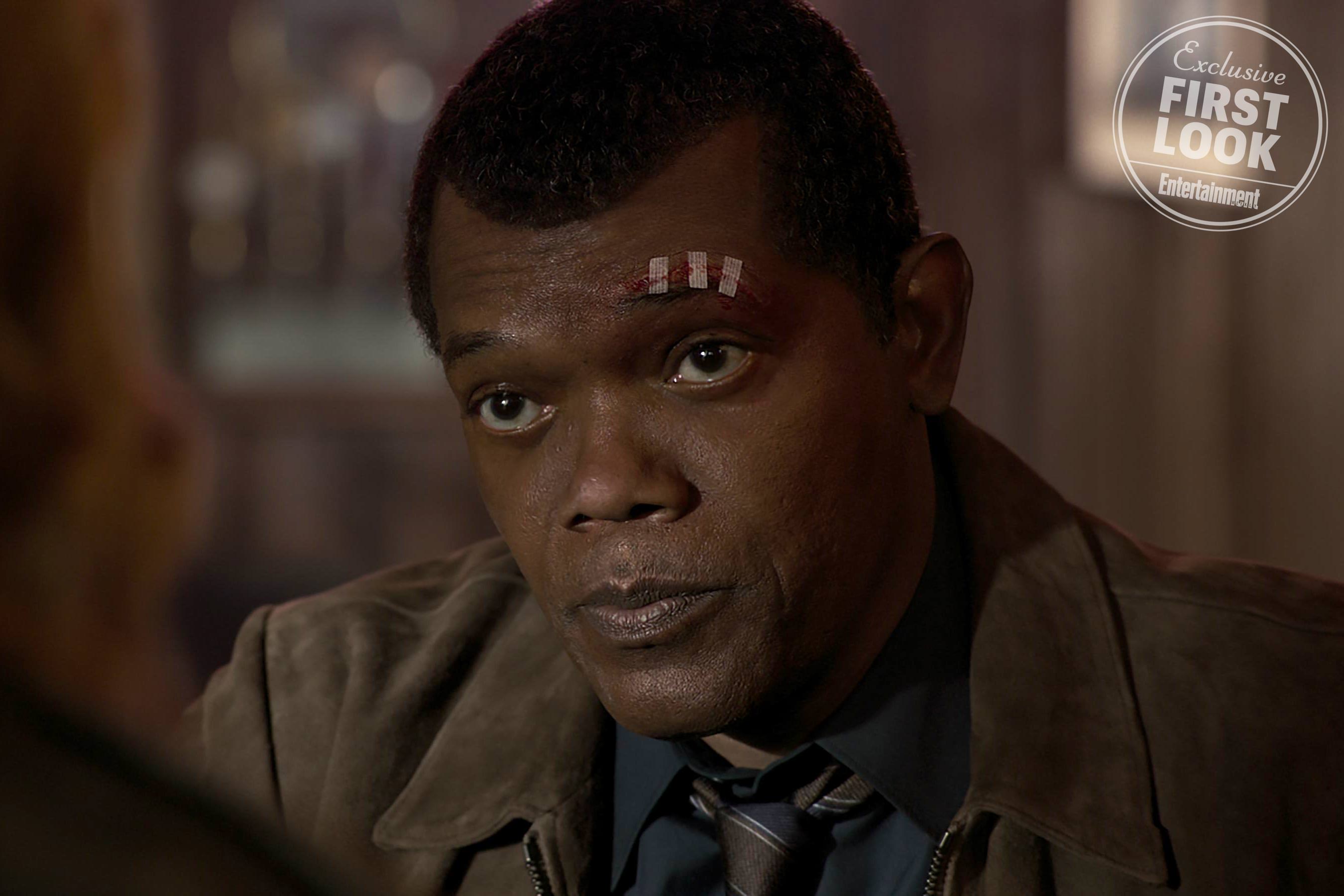 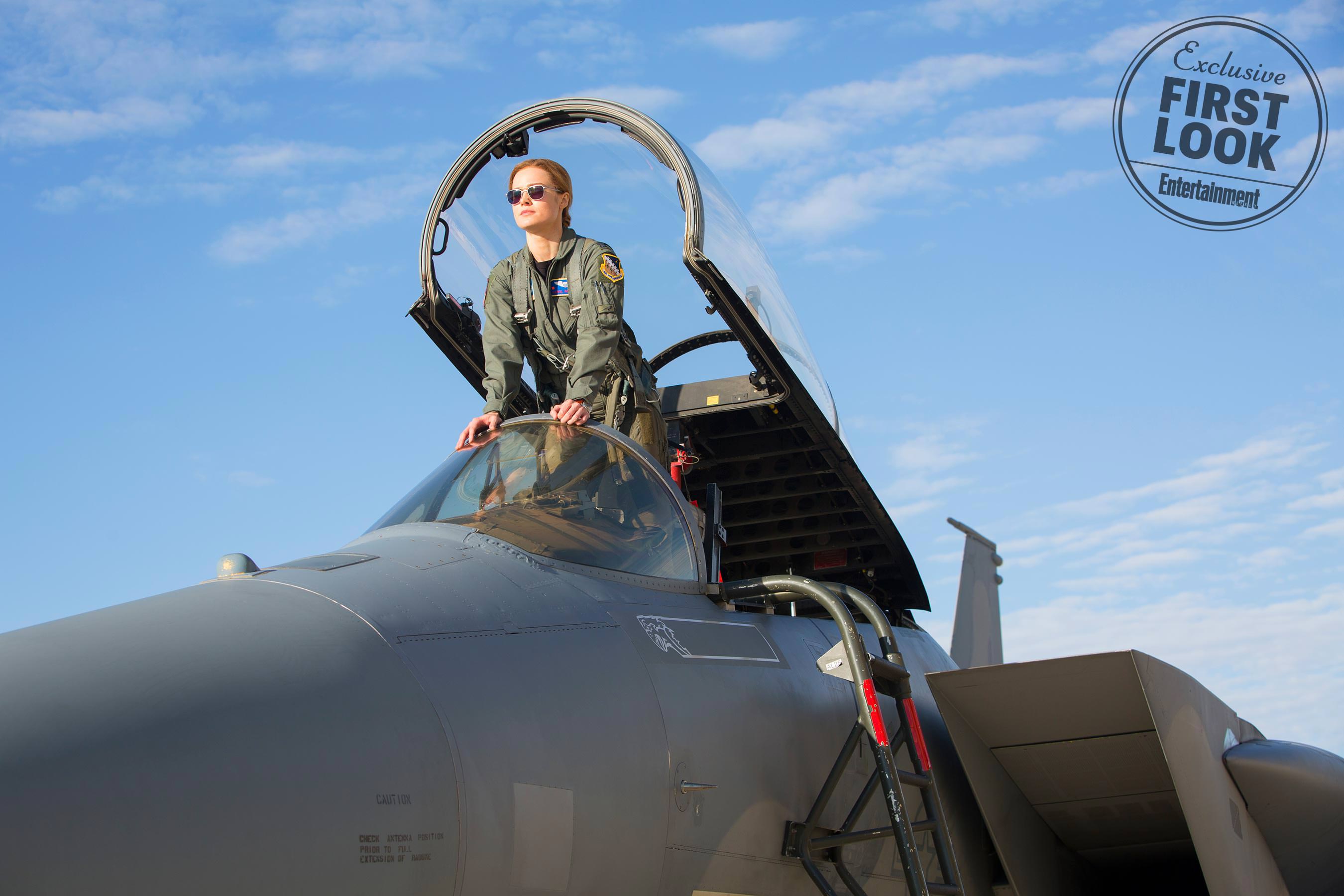 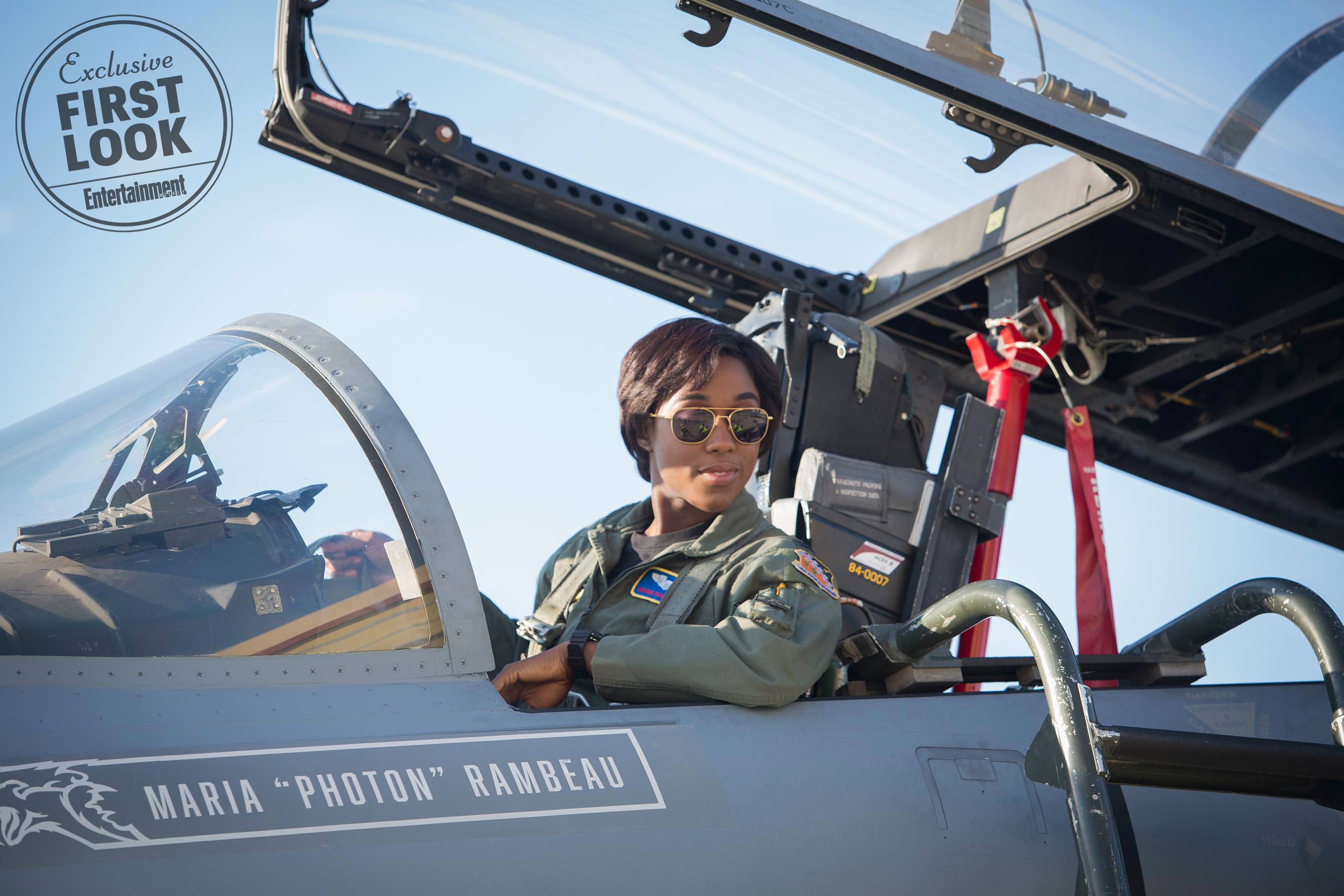 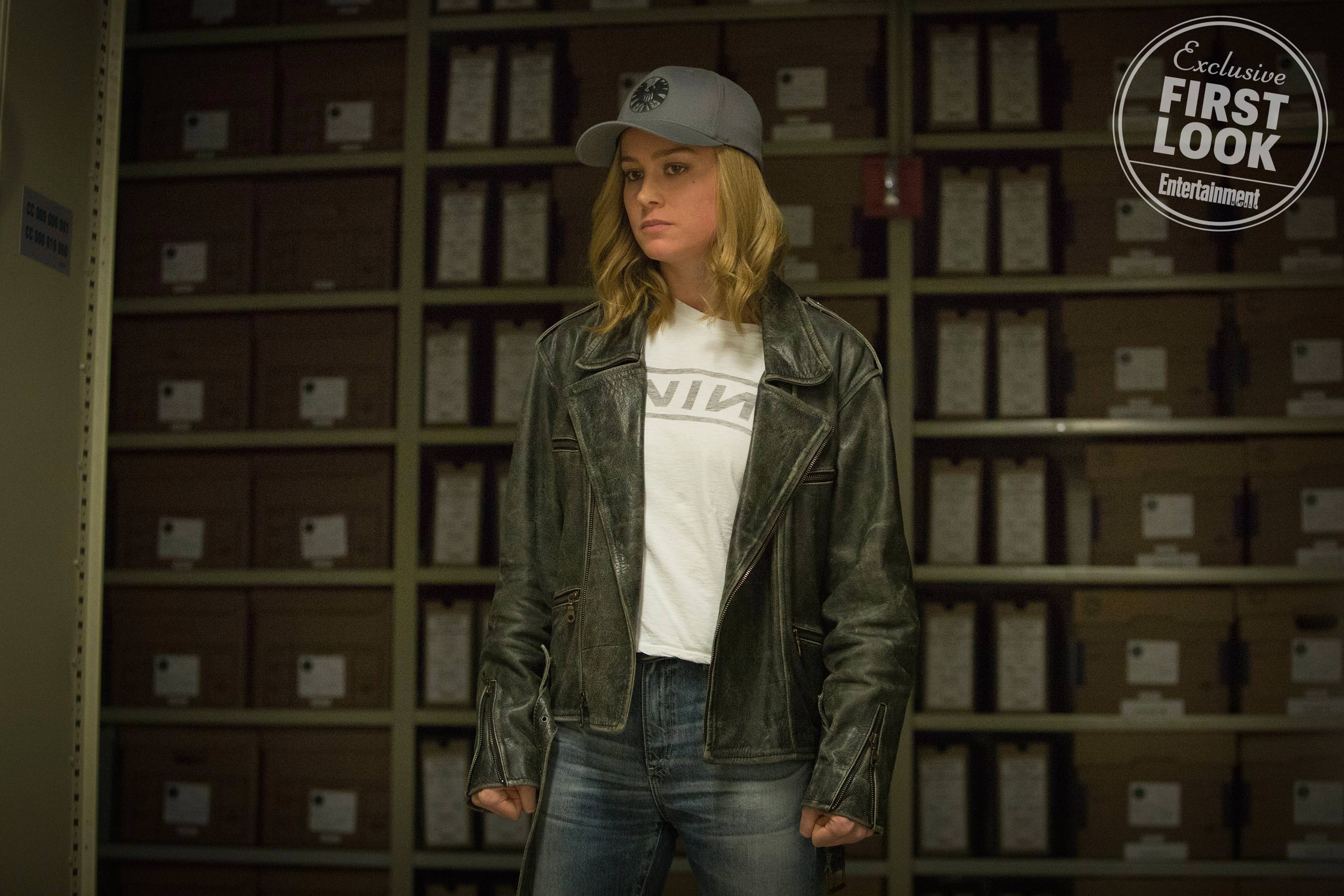 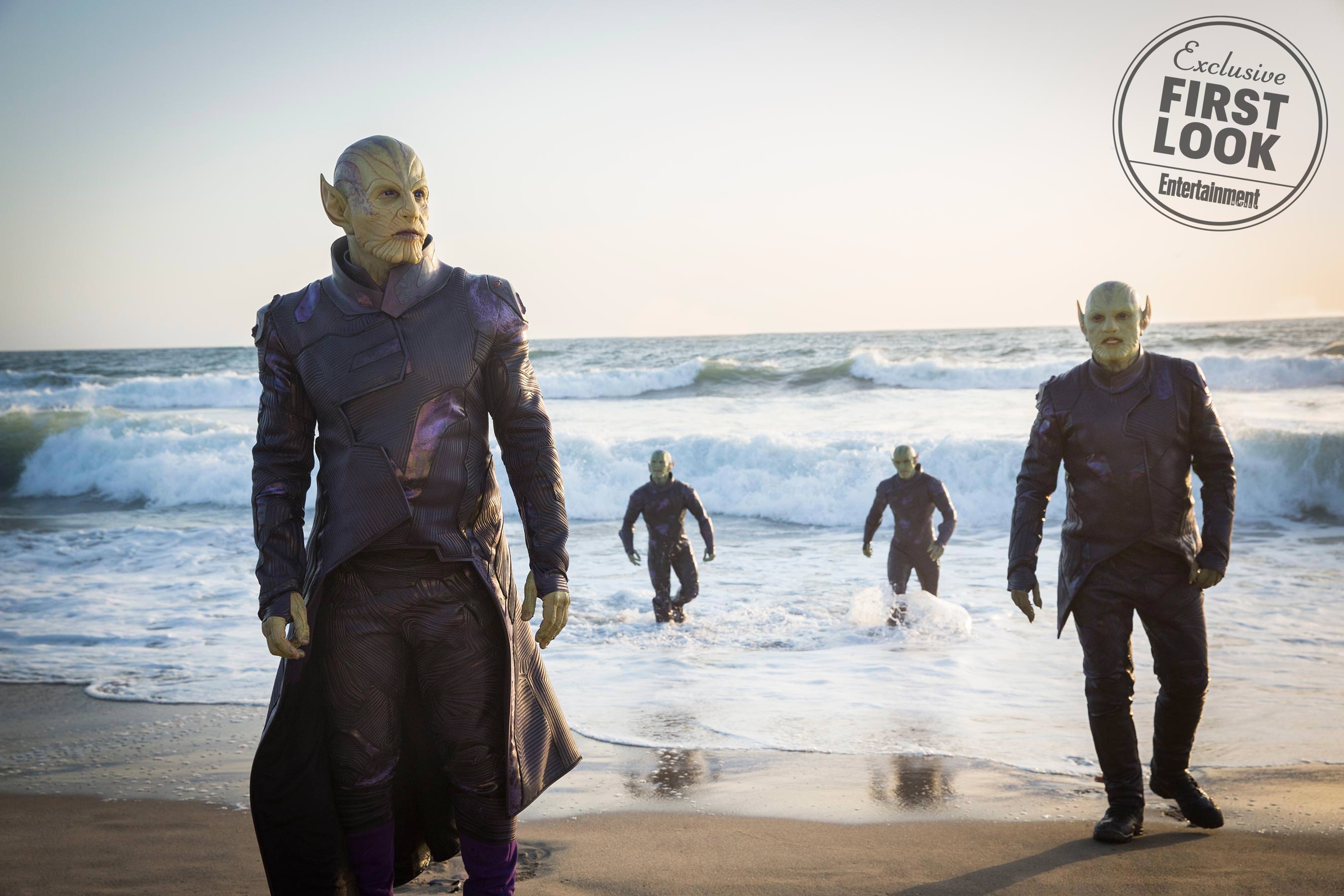 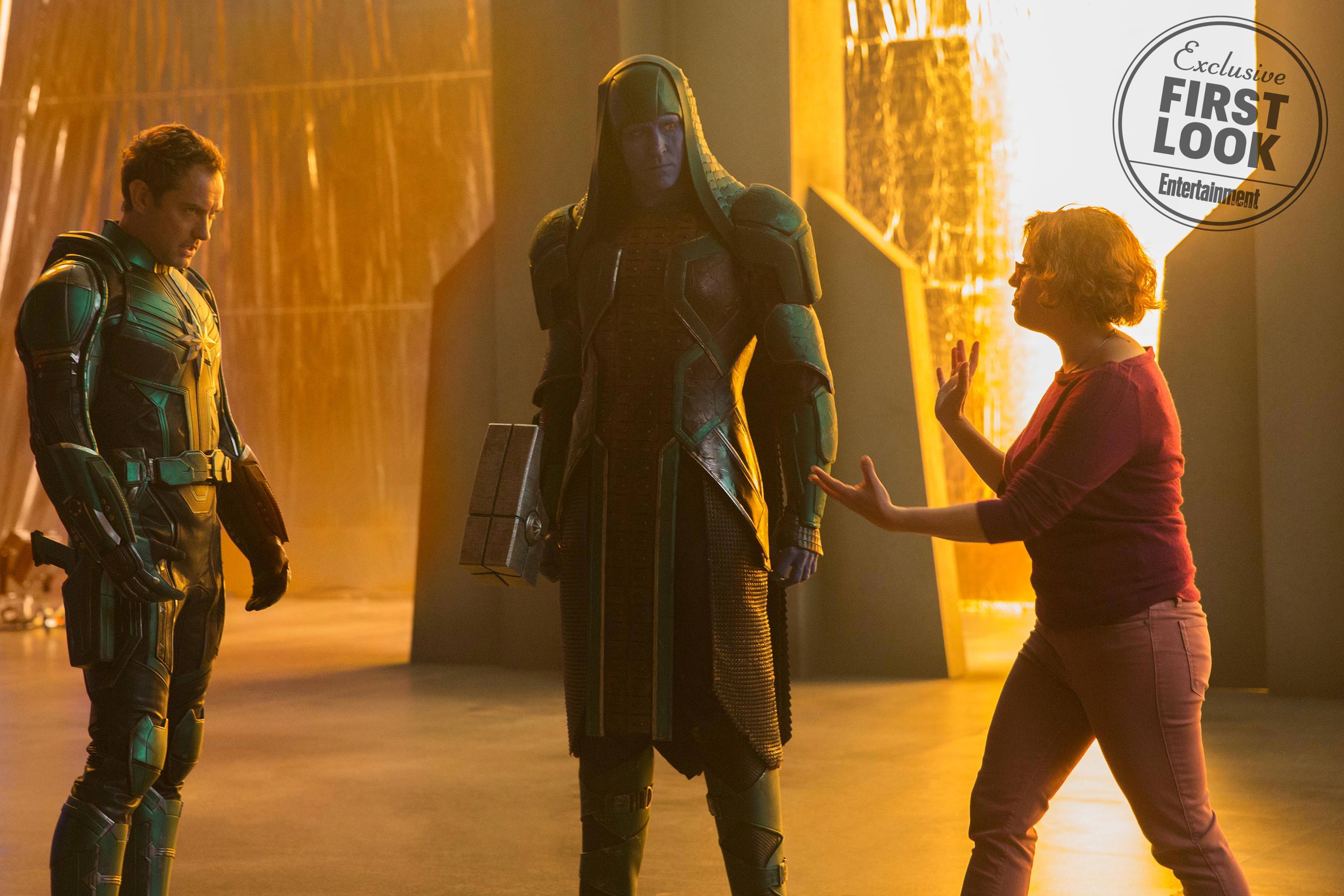 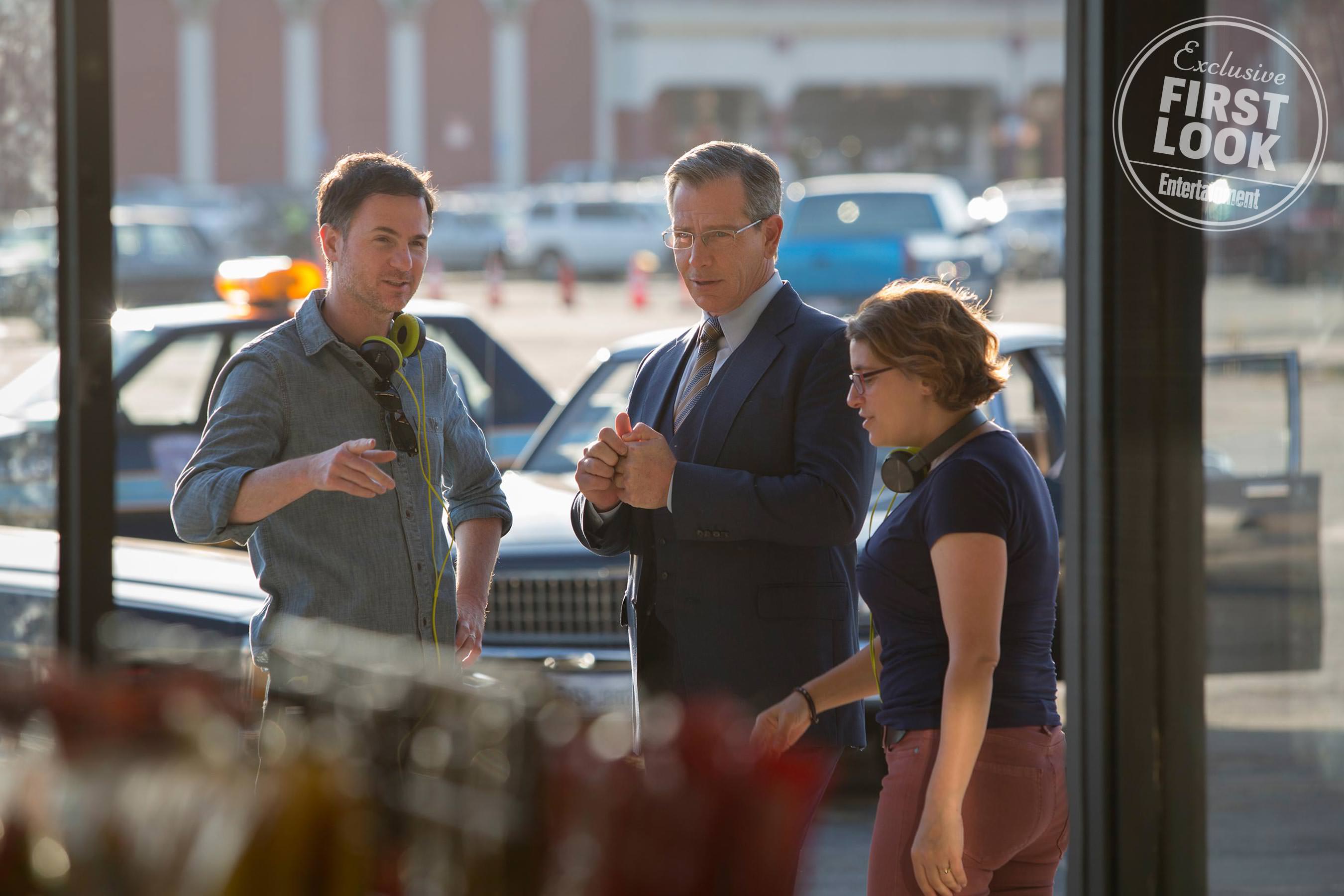 Directed by Anna Boden and Ryan Fleck, the 21st entry in the Marvel Cinematic Universe stars Brie Larson as Carol Danvers, a U.S. Air Force pilot who becomes one of the universe’s most powerful heroes when Earth is caught in the middle of a galactic war between two alien races.

“She can’t help but be herself. She can be aggressive, and she can have a temper, and she can be a little invasive and in your face,” Larons tells Entertainment Weekly of her character. “She’s also quick to jump to things, which makes her amazing in battle because she’s the first one out there and doesn’t always wait for orders. But the [not] waiting for orders is, to some, a character flaw.”

Thanks to EW’s Devan Coggan we have a few more details on the plot and how it sidesteps the traditional origin-story template, beginning with Carol already having her powers. She’s left her earthly life behind to join an elite Kree military team called Starforce, led by Jude Law’s enigmatic commander.

But before long, Carol finds herself back on Earth with new questions about her past. And she’s got a formidable enemy in the form of the Skrulls — the notorious Marvel baddies made all the more dangerous by their shape-shifting abilities. Ben Mendelsohn plays their leader Talos, who spearheads a Skrull invasion of Earth.

For further details, including interviews, character details and more, head over to Entertainment Weekly.