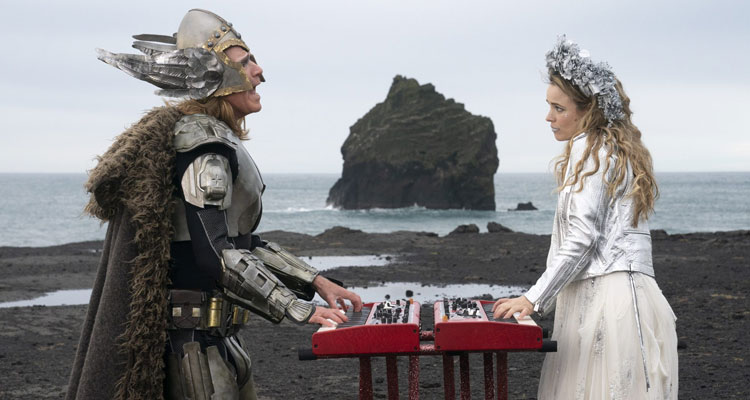 First Look at Will Ferrell and Rachel McAdams in EUROVISION SONG CONTEST: THE STORY OF FIRE SAGA

Douze Points! Netflix has released the first footage and stills from the Will Ferrell and Rachel McAdams-led comedy feature ‘Eurovision Song Contest: The Story of Fire Saga.’ The film, which serves both as satire and as a tribute to the popular musical event, also stars Pierce Brosnan, Dan Stevens, Demi Lovato, Natasia Demetriou and Jamie Demetriou. 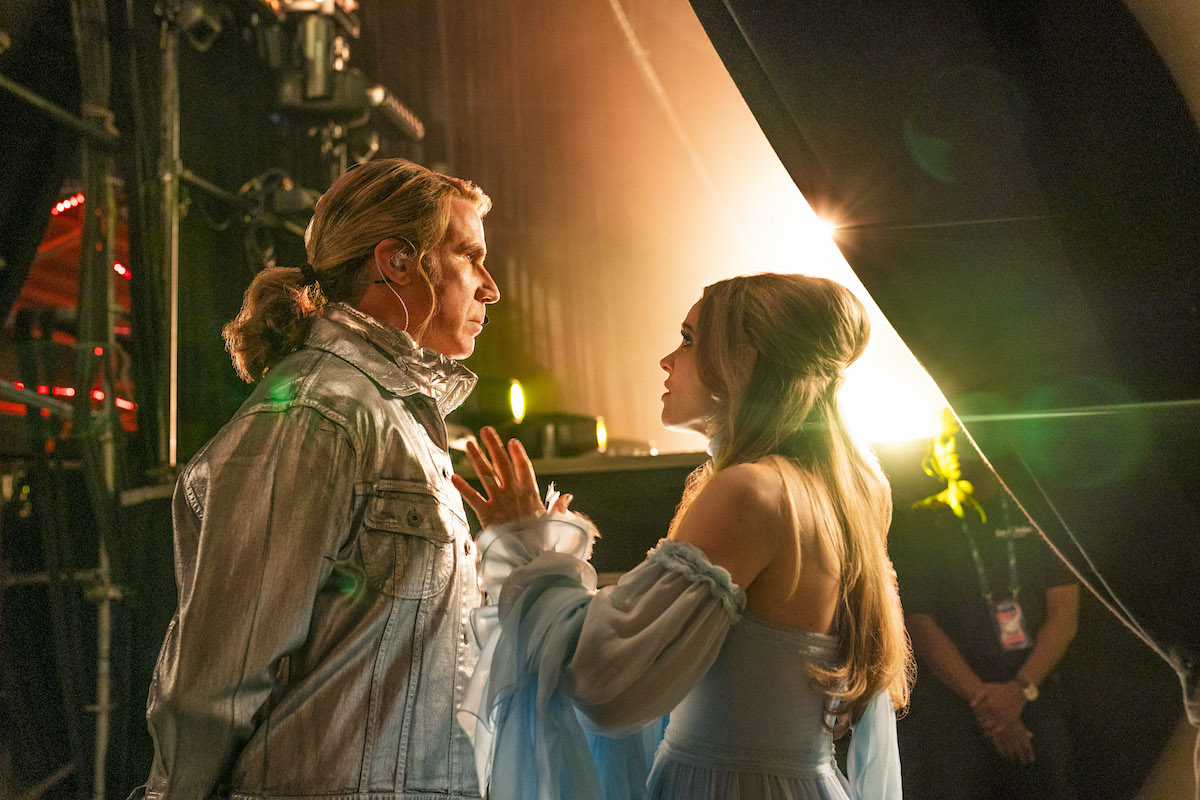 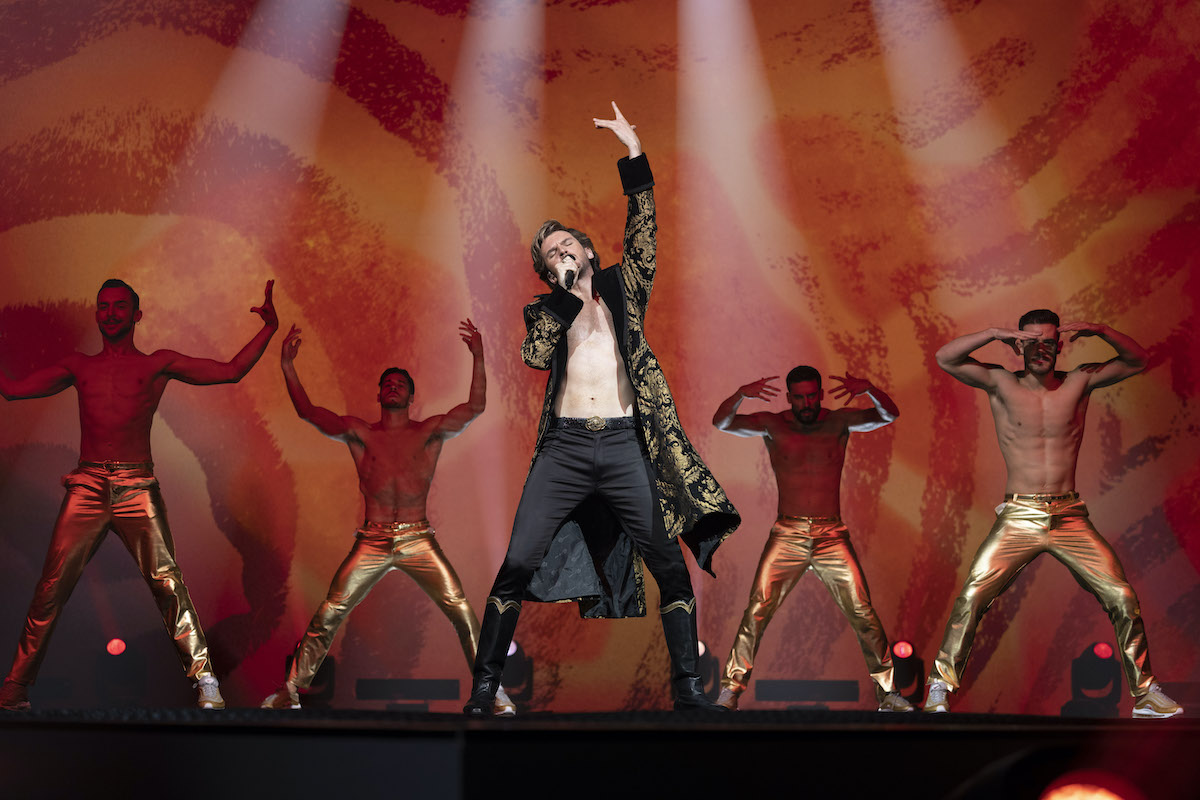 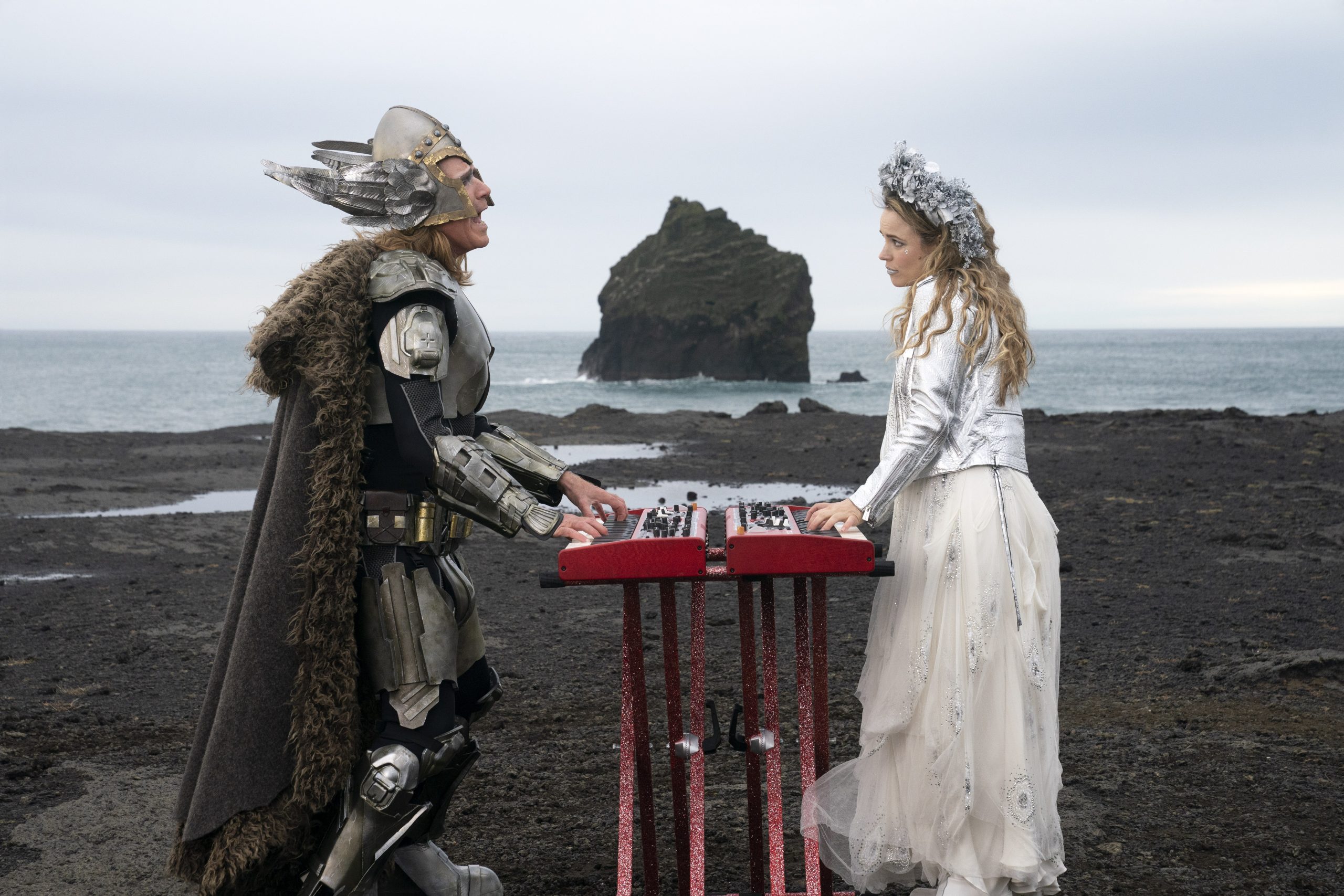 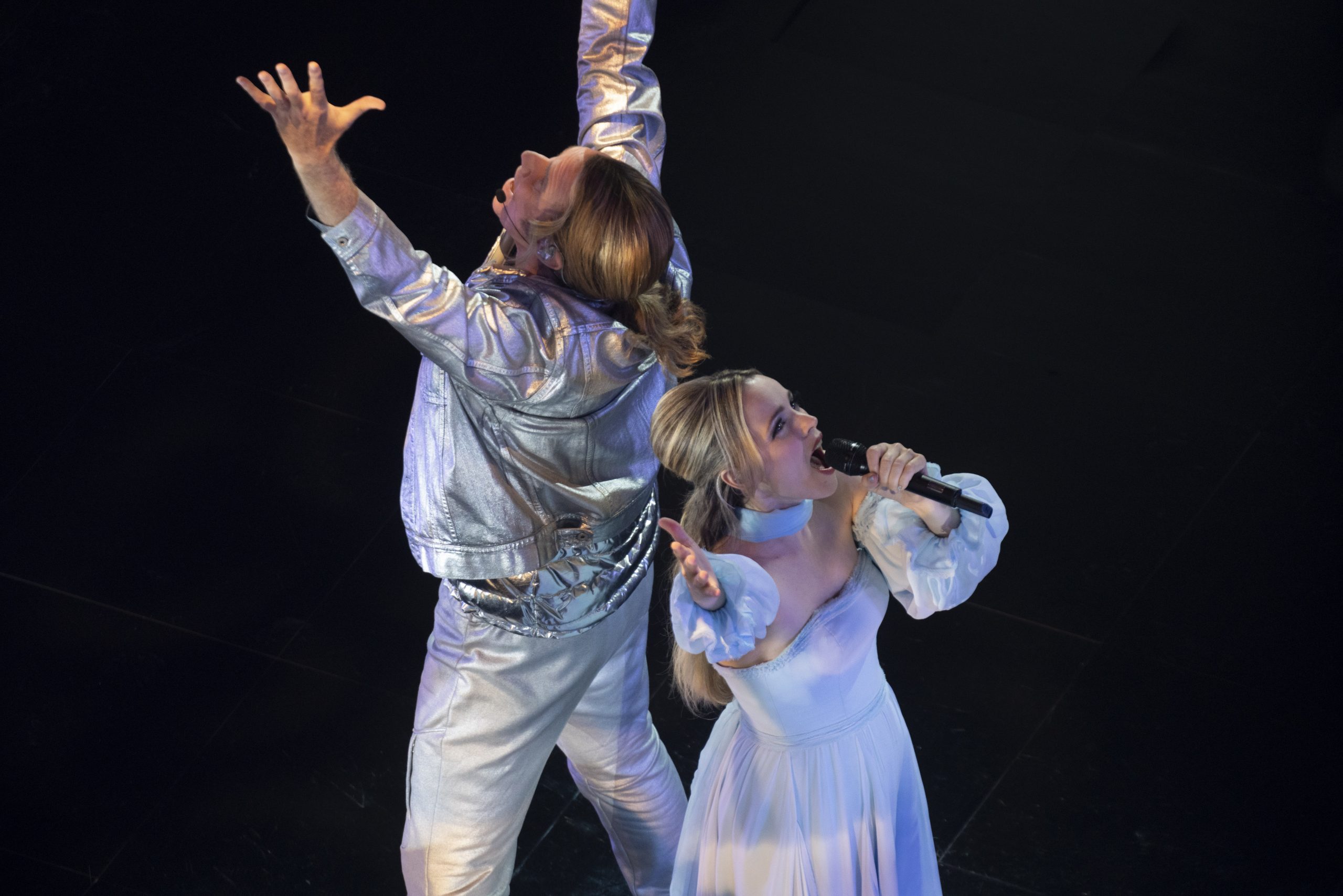 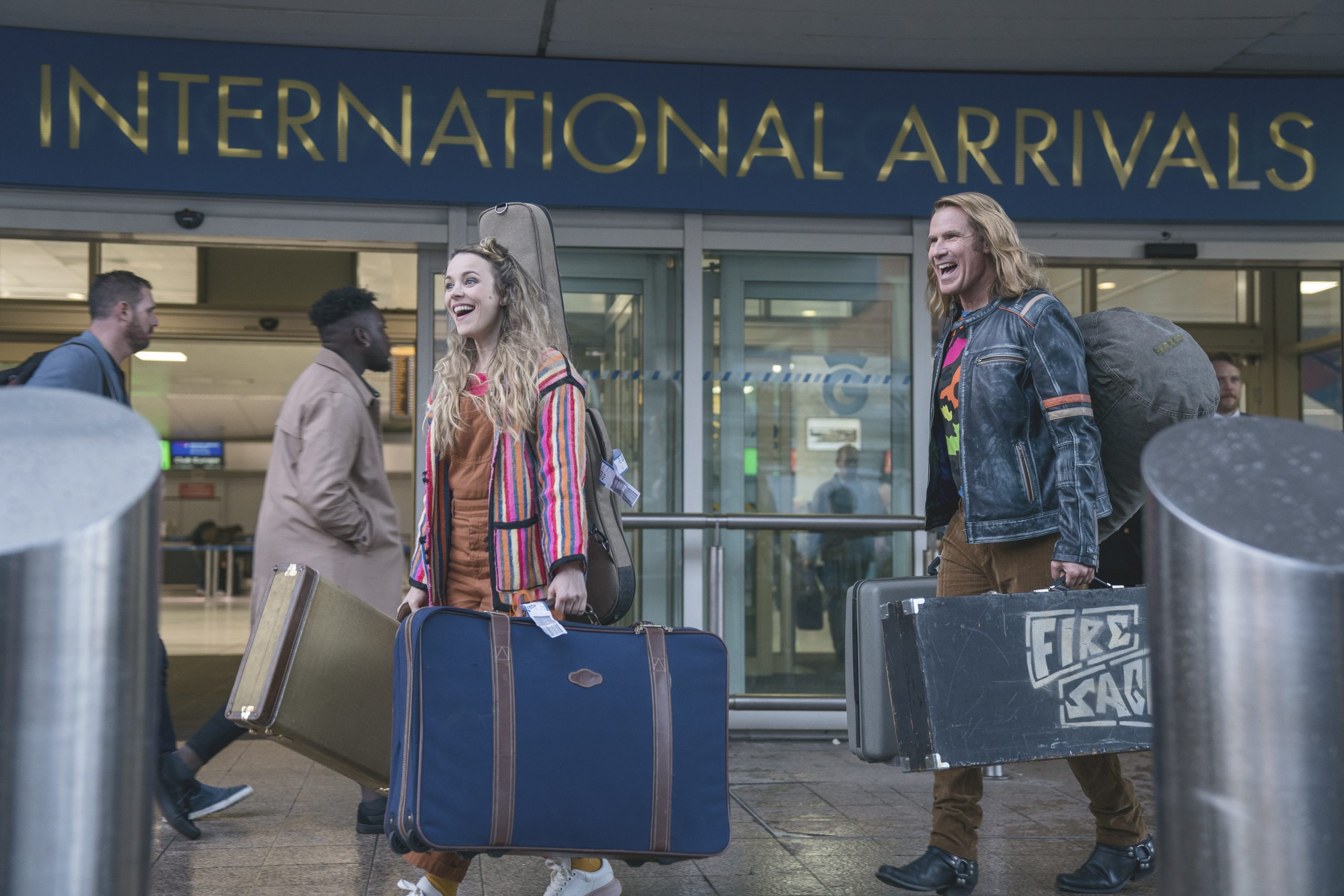 When aspiring musicians Lars Erickssong (Will Ferrell) and Sigrit Ericksdottir (Rachel McAdams) are given the opportunity of a lifetime to represent their country at the world’s biggest song competition, they finally have a chance to prove that any dream worth having is a dream worth fighting for.

EUROVISION SONG CONTEST: THE STORY OF FIRE SAGA is released on Netflix on June 26.