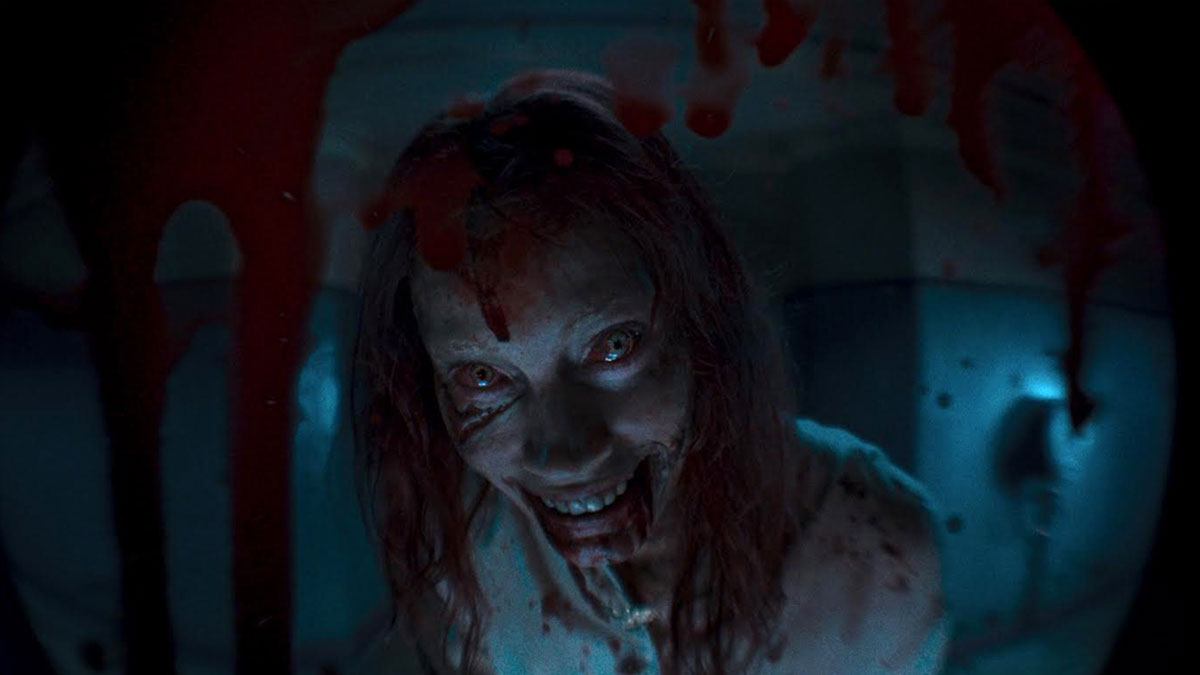 EVIL DEAD RISE Trailer Teases the mother of all evil

“You don’t look so good, Mom.” Irish filmmaker Lee Cronin (‘The Hole in the Ground’) takes us back into the iconic world of the Deadites with EVIL DEAD RISE, the latest installment of the supernatural horror franchise. Moving the action out of the woods and taking the gory action into the city, EVIL DEAD RISE tells the twisted tale of two estranged sisters, played by Alyssa Sutherland and Lily Sullivan, whose reunion is cut short by the rise of flesh-possessing demons, thrusting them into a primal battle for survival as they face the most nightmarish version of family imaginable.