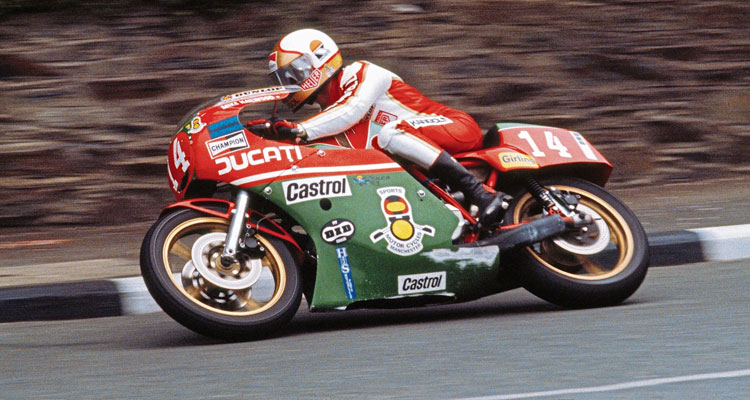 Eric Bana has signed on to write, co-direct and star in an untitled feature film based on late British Grand Prix motorcycle road racer Mike ‘The Bike’ Hailwood.

Once considered the greatest motorcycle racer of all time, Hailwood retired from racing bikes at his career peak in 1967 after 12 victories at the Isle of Man TT. Swapping two wheels for four, Hailwood went on to drive in Formula One, competing in 50 Grands Prix. However, he never achieved the same level of success that he found on motorcycles. Deciding to take another go at the Isle of Man TT, Hailwood revived his motorcycle career and set out to take back his crown in 1978.

Robert Connolly, who previously collaborated with Bana on ‘Romulus, My Father,’ will co-direct the film, with the focus on Hailwood’s now-legendary comeback.

“We are absolutely thrilled that Eric Bana and Robert Connolly have taken Mike’s story to adapt into a feature film about his historic ‘comeback’ race win,” said Hailwood’s widow, Pauline Hailwood, and their son, David. “We are delighted that Mike will be depicted by Eric Bana, an actor with an immense passion and knowledge of Motorsports, Mike’s career, and a rider himself.”