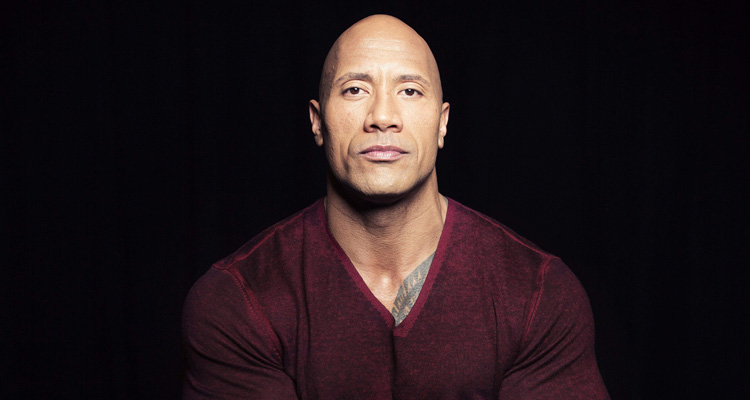 Mike Fleming over at Deadline has word that Robert Zemeckis (‘Back to the Future,’ ‘Forrest Gump,’ ‘’) is to take the director’s chair for ‘The King,’ an epic-sized film that will see Dwayne Johnson live out his lifelong dream, playing Hawaiian king Kamehameha.

Featuring a script by ‘Braveheart’ screenwriter Randall Wallace, the film tells of the legendary Kamehameha, who was the first to unite the warring Hawaiian islands, which fulfilled the prophecy that surrounded his fabled life since birth.

Principal photography will take place in 2020 with Johnson and his Seven Bucks Production partners Dany Garcia and Hiram Garcia producing with Zemeckis and Wallace, alongside FlynnPictureCo’s Beau Flynn.