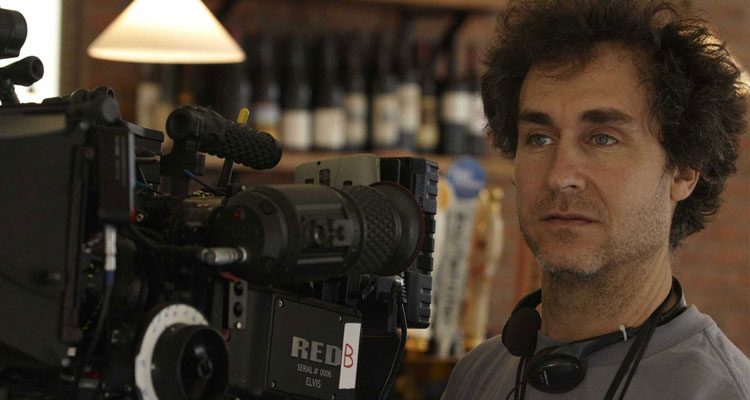 ‘Edge of Tomorrow’ helmer Doug Liman is in “final negotiations” to take the director’s chair for the superhero outing ‘Gambit,’ according to THR.

Liman would be replacing ‘Rise of the Planet of the Apes’ director Rupert Wyatt, who exited the project back in September.