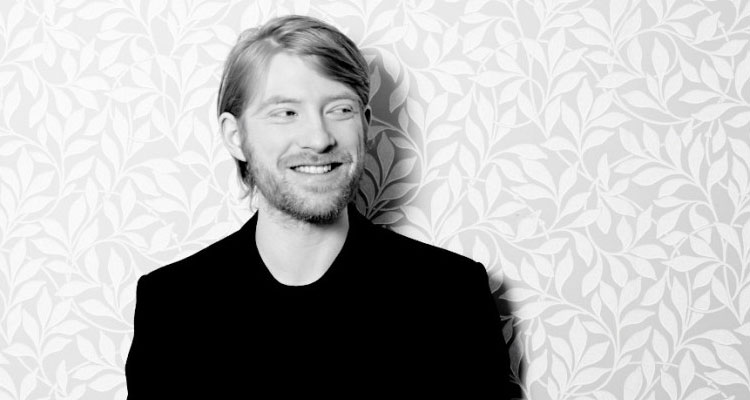 Domhnall Gleeson is reportedly in final negotiations to join ‘Girls Trip’ breakout Tiffany Haddish, Elisabeth Moss (‘The Handmaid’s Tale,’ ‘Top of the Lake’) and Melissa McCarthy (‘Can You Ever Forgive Me?,’ ‘Ghostbusters’) in the comic book adaptation ‘The Kitchen.’

Based on the female-fronted crime comic from Ollie Masters and Ming Doyle, ‘The Kitchen’ is set in Hell’s Kitchen, New York, in the 1970s and follows three Irish Mafia wives — Kath, her sister Raven and Angie — who have to take over their husbands’ rackets in the Hell’s Kitchen underworld after the men are sentenced to five years in prison. However, the women end up running the business much more viciously than the men ever did.

Per THR, McCarthy will play “an adoring mother who leads the women’s charge to take over the business, while Haddish will portray a woman willing to kill anyone in the way of her plan. Moss will play a timid wife of an abusive husband who falls in love with the violence of her new life.”

Gleeson will take on the role of Gabriel O’Malley, “an intense Vietnam vet who works for the neighbourhood gangsters as a hitman before skipping town to avoid the police. He returns to settle scores when the wives take over.”