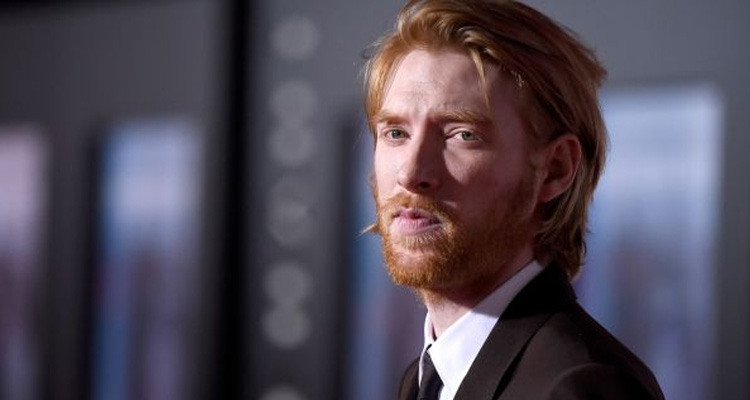 Domhnall Gleeson and Will Forte Make A FUTILE AND STUPID GESTURE

Dublin native Domhall Gleeson, who last year graced our screens with ‘Ex Machina,’ ‘Star Wars: The Force Awakens,’ ‘The Revenant,’ and ‘Brooklyn,’ is set to star opposite Will Forte (‘The Last Man on Earth,’ ‘Nebraska,’ ‘Run & Jump’) in ‘A Futile and Stupid Gesture,’ a movie about the founding of humour magazine National Lampoon.

‘Wet Hot American Summer’ director David Wain is behind the camera for the Netflix original film, with Forte playing Doug Kenney, co-founder of the magazine, while Gleeson will portray Henry Beard, who formed the company with Kenney and Robert Hoffman.

The script for the film comes from Michael Colton and John Aboud, adapted from Josh Karp’s 2006 book.