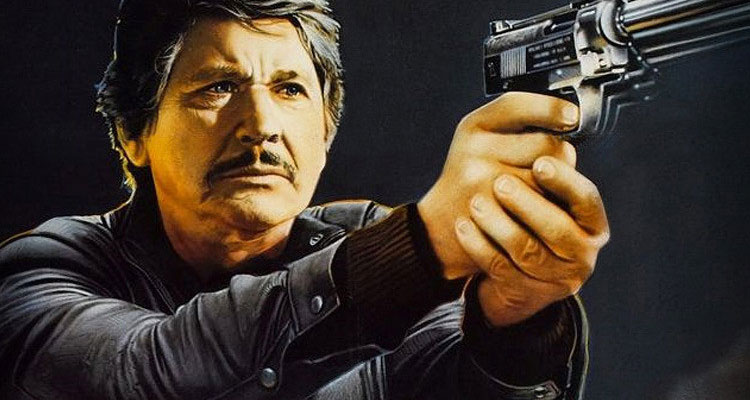 A revamp of the 1974 Charles Bronson film (based on the book by Brian Garfield), ‘Death Wish’ stars Bruce Willis as Paul Kersey, a man whose life is destroyed by a violent crime against his wife and daughter. Frustrated that the bad guys were not brought to justice for the violence and degradation these thugs inflicted on his family, he starts hunting for the perpetrators.

Filming kicks off next month with D’Onofrio playing Willis’ brother, and Norris as Detective Rains. Roger Birnbaum (‘Wanted,’ ‘The Magnificent Seven’) is on board to produce.