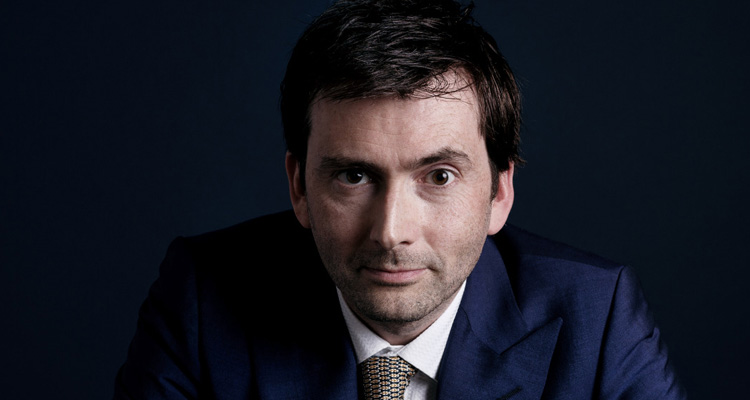 Former ‘Doctor Who’ star David Tennant has become the latest addition to the voice cast of ‘Chew,’ the upcoming animated feature based on John Layman and Rob Guillory’s popular comic series.

‘Walking Dead’ star Steven Yeun heads up the project, voicing Tony Chu, a detective with the unique ability to get psychic impressions from anything he eats. The story is set in a world where all chicken and other bird meats are illegal, after a catastrophic outbreak of the bird flu that killed 23 million Americans.

Felicia Day (‘Supernatural,’ ‘The Guild’) will voice Chew’s love interest, Amelia Mintz, a food critic at a newspaper who can write about food so precisely the reader actually feels like they are tasting it.

Heat Vision has Tennant lending his voice to Mason Savoy, the detective’s mentor-turned-villain, a role originally filled by Robin Williams.