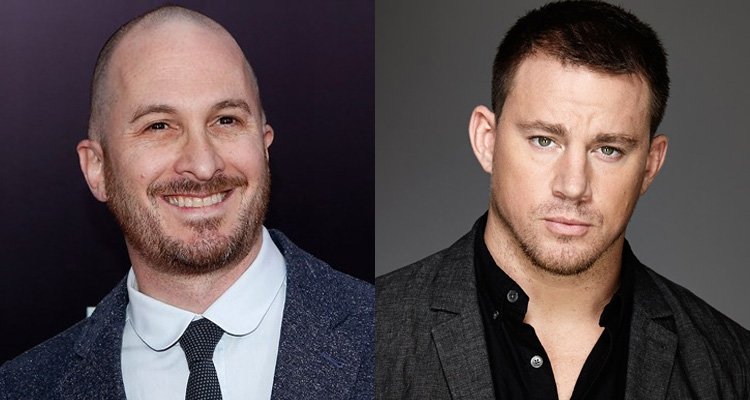 Born Robert Craig Knievel, the hard-living stuntman achieved cult status performing death-defying stunts in the 1960s and 70s and was recognisable for his stars-and-stripes motorcycle leathers and cape. The iconic daredevil died of pulmonary disease in 2007 at the age of 69. The 433 broken bones he suffered over the course of his career earned him an entry in the Guinness Book of World Records as the survivor of “most bones broken in a lifetime”

Peter Berg (‘’Lone Survivor,’ ‘The Kingdom’’) was initially set to take the director’s chair but exited for unknown reasons.

Tatum’s producing partner Reid Carolin penned the first draft, but according to The Tracking Board, ‘The Fighter’ and ‘The Finest Hours’ scribe Scott Silver has done some re-writes.

Producers on the project include Tatum, Dana Brunetti, Carolin, and Michael D Luca.