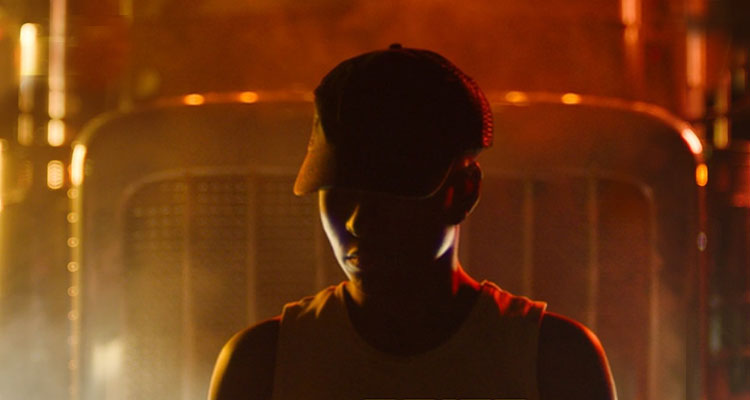 Steven Spielberg’s Amblin Partners is teaming up with Tony, Grammy and Emmy winner Cynthia Erivo for a feature based on the sci-fi podcast ‘Carrier,’ Variety has learned.

Produced and starring Erivo, the seven-episode podcast followed Raylene, a truck driver who accepts an off-the-books long-haul trucking assignment to cover for her ill father. She soon realizes that her mysterious cargo is a threat to the world and various forces begin targeting her to control or destroy it.

The podcast was created by QCode and Dan Blank, who will also write and direct the film adaptation.