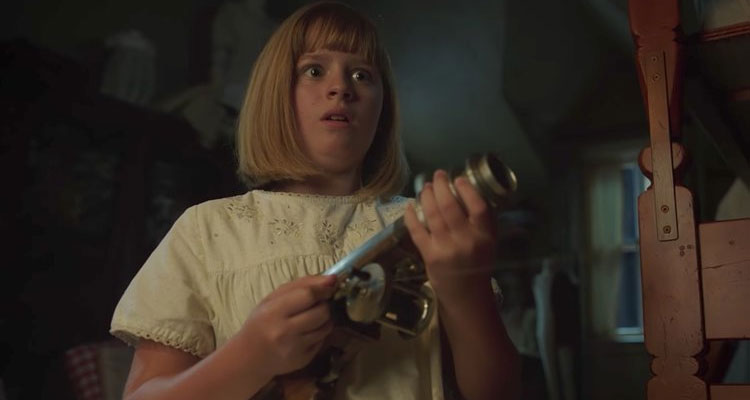 The folks over at Warner Bros. have unveiled two spine-chilling clips from the horror sequel ANNABELLE: CREATION that expertly amps up the suspense.

ANNABELLE: CREATION tells the tale of a dollmaker and his wife who, several years after the tragic death of their little girl, welcome a nun and several girls from a shuttered orphanage into their home. Very soon, however, they become the target of the dollmaker’s possessed creation, Annabelle.