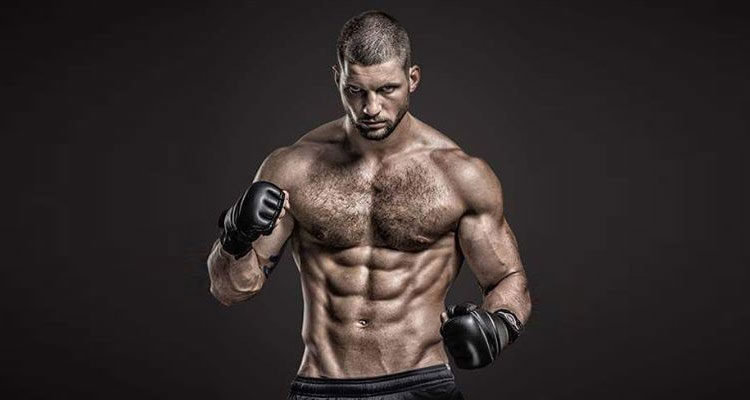 It has been announced that Romanian boxer Florian ‘Big Nasty’ Munteanu is set star opposite Michael B. Jordan in the follow up to 2015’s ‘Creed.’

Based on an original script by Sylvester Stallone and ‘Luke Cage’ showrunner Cheo Hodari, the upcoming installment follows Adonis Creed’s life inside and outside of the ring as he deals with newfound fame, issues with his family, and his continuing quest to become a champion.

27 year-old Munteanu, a beast of a man standing at 6ft 4ins and 250 pounds, will play the role of Vitor Drago, son of Dolph Lundgren’s Ivan Drago, the character that killed Adonis’ father Apollo Creed in ‘Rocky IV.’

Along with Jordan and Stallone, Munteanu also joins Tessa Thompson, and Lundgren, who is back to reprise his role of Drago, the Siberian Bull.