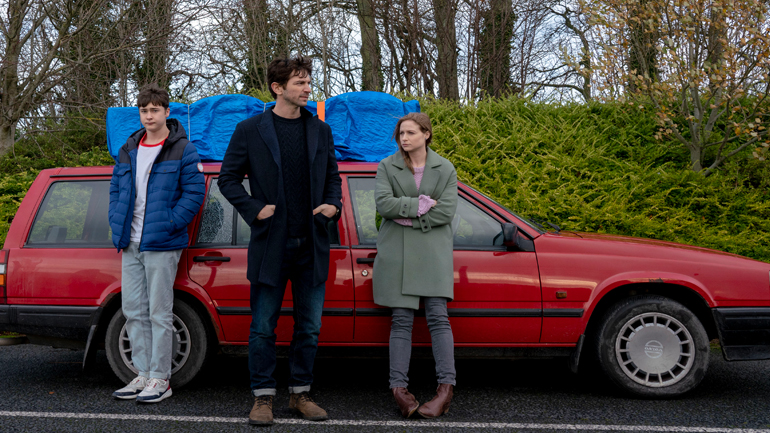 Opening in Irish cinemas on December 6th, THE LAST RIGHT is comedy-drama road movie from Irish director Aoife Crehan that tells the story of Daniel Murphy (Michiel Huisman) who’s left in charge of the corpse of someone he never knew. He’s persuaded to take on the challenge of bringing the body from his home in West Cork to Rathlin Island, the northernmost point of Northern Ireland.

We have tickets to an exclusive preview screening happening in Dublin on Saturday November 16th at 12 noon with the cast in attendance, keep reading for your chance to win tickets!

ABOUT THE MOVIE
New York-based DANIEL MURPHY wakes on a flight home to Ireland for his Mum’s funeral to find elderly passenger PADRAIG MURPHY has died in the next seat. To his surprise the lonely Padraig had just listed him as his next of kin.

In a bid to persuade his autistic brother LOUIS to return to New York with him, Daniel agrees to drive Padraig’s remains across the length of Ireland, from Cork to Rathlin Island, to be buried with his brother. Hitching a ride in the passenger seat is the funeral home temp MARY, who is on a mission to correct a drunken mistake. Meanwhile, the police realise Daniel has no business driving off with Padraig’s body, and Daniel, Mary and Louis find themselves the focus of a nationwide manhunt.

As they cross the country and the border, sparks ignite between Mary and Daniel. But when a long-buried family secret endangers the fragile truce between the brothers, Mary finds herself caught in the crossfire.

With its uniquely Irish sense of humour, this is a heart-warming and bittersweet comedy drama about family and finding home.

THE LAST RIGHT is in Irish cinemas December 6th, cert: 15a. 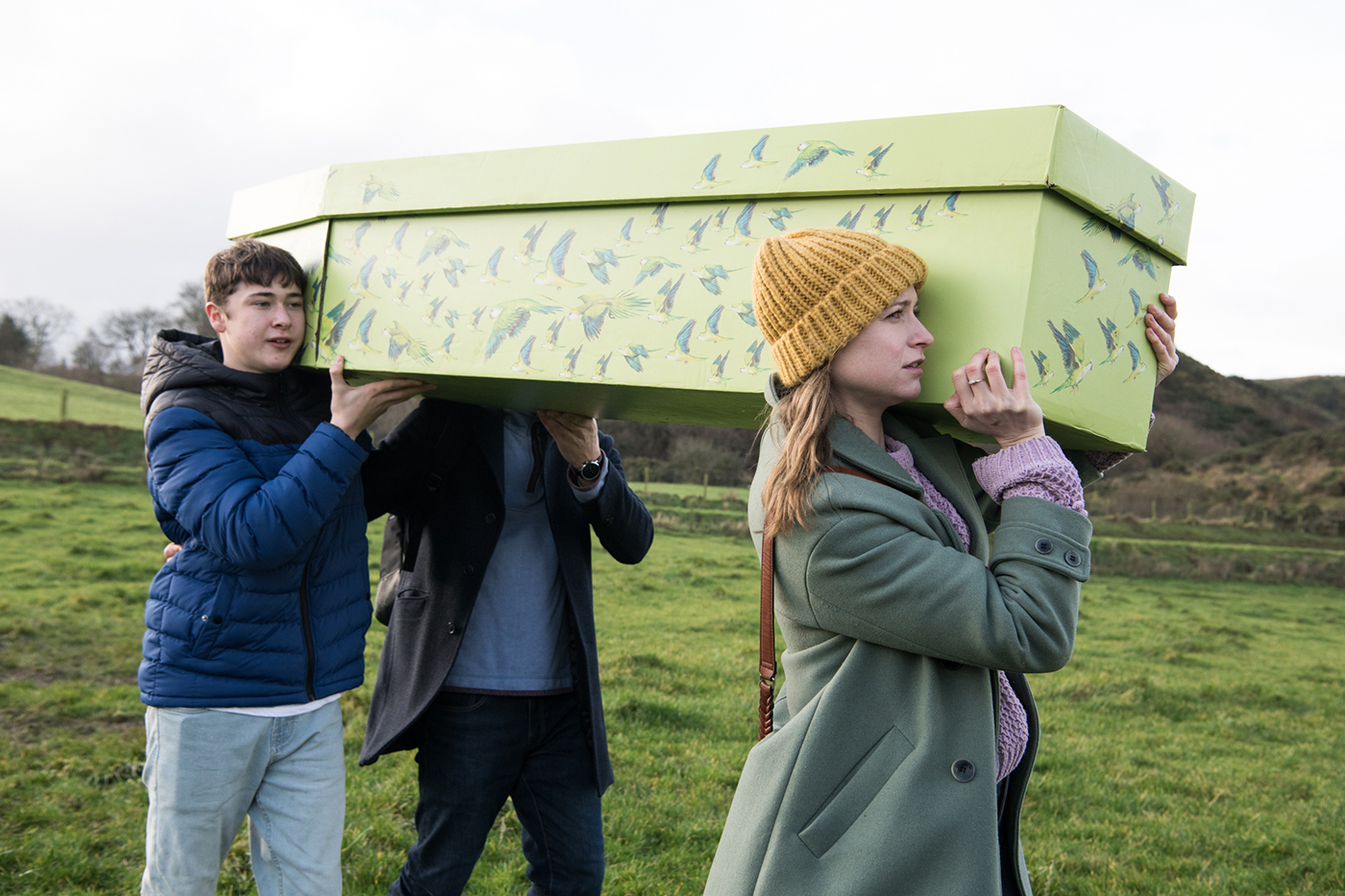 ENTER THE COMPETITION
To be in with the chance of winning tickets to THE LAST RIGHT just answer the following easy question.
Q: What date does THE LAST RIGHT open in Irish cinemas? (Clue – the answer can be found above)

THE LAST RIGHT is in Irish cinemas December 6th, cert: 15a.