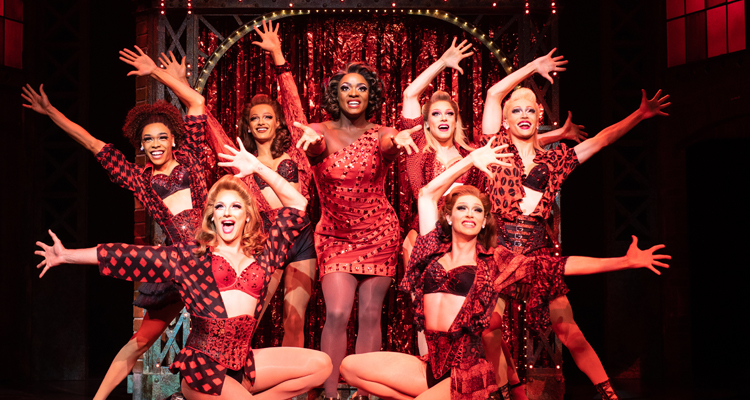 Based on the 2005 movie of the same name, KINKY BOOTS is a musical taking the world by storm. Having won every major best musical award, including the Tony® , The Grammy® and the Olivier Award. The show has toured the world and now this fabulous musical is making its Irish debut, running at Bord Gáis Energy Theatre from 19th – 31st August. We have tickets to giveaway to a special performance of the show on August 20th, keep reading for your chance to win tickets. 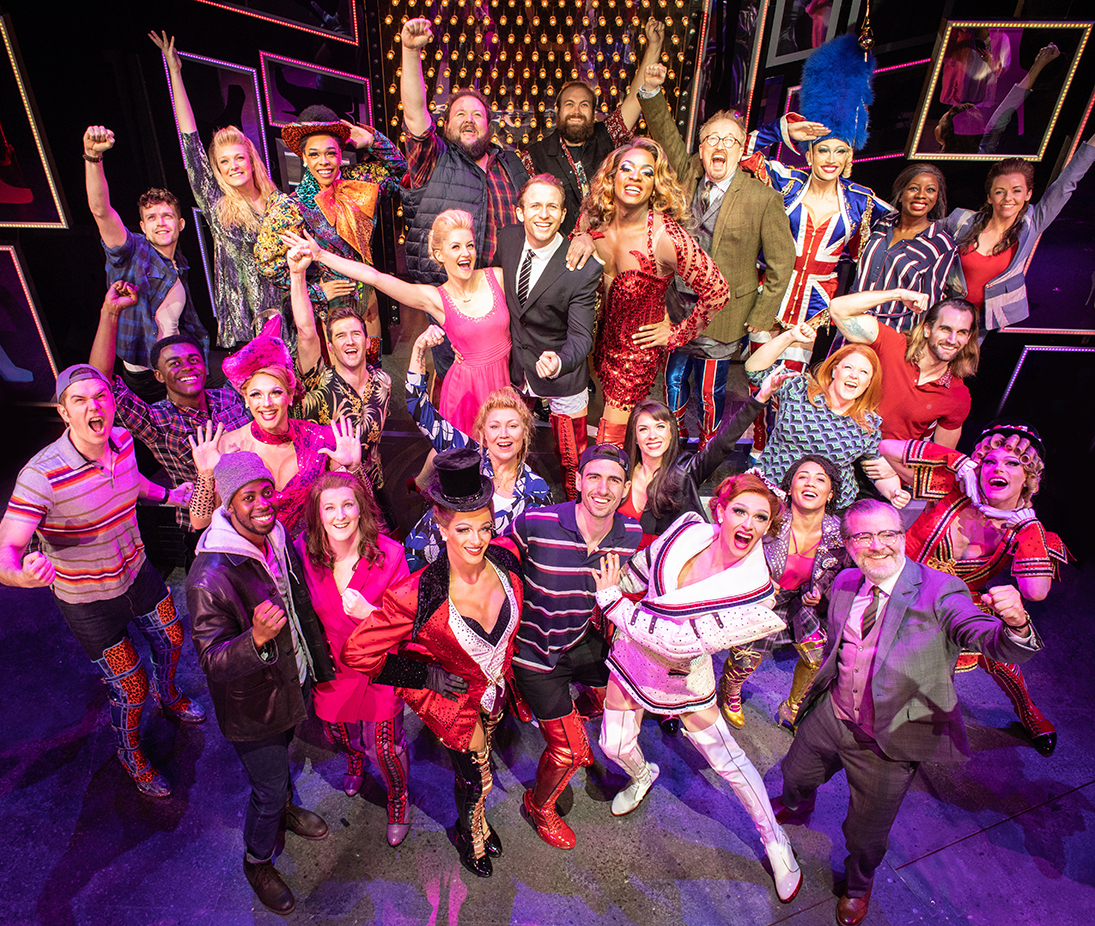 ABOUT KINKY BOOTS
Charlie is a factory owner struggling to save his family business. Lola is a fabulous entertainer with a wildly exciting idea. With a little compassion and a lot of understanding, this unexpected pair learns to embrace their differences and created a line of sturdy stilettos unlike any the world has ever seen! But in the end, their most sensational achievement is their friendship.

With songs by Grammy® and Tony® winning pop icon Cyndi Lauper, direction and choreography by Jerry Mitchell (Legally Blonde, Hairspray) and book by Broadway legend Harvey Fierstein (La Cage Aux Folles), this ‘dazzling, fabulously sassy and uplifting’ (Time Out) musical celebrates a joyous story, taking you from the factory floor of Northampton to the glamorous catwalks of Milan!

Don’t miss the Irish premiere of the ‘freshest, most fabulous, feel-good musical of the decade’ (The Hollywood News). It’s the ultimate fun night out for you and your loved ones, so book now and experience the energy, joy and laughter of this dazzling show.

Please note this show is recommended for ages 10+

ENTER THE COMPETITION
To be in with the chance of winning two tickets for you and a friend to the fabulous KINKY BOOTS running at Bord Gáis Energy Theatre from 19th – 31st August just answer the following easy question.
Q: What pop icon wrote the songs for KINKY BOOTS? (Clue – the answer can be found above)