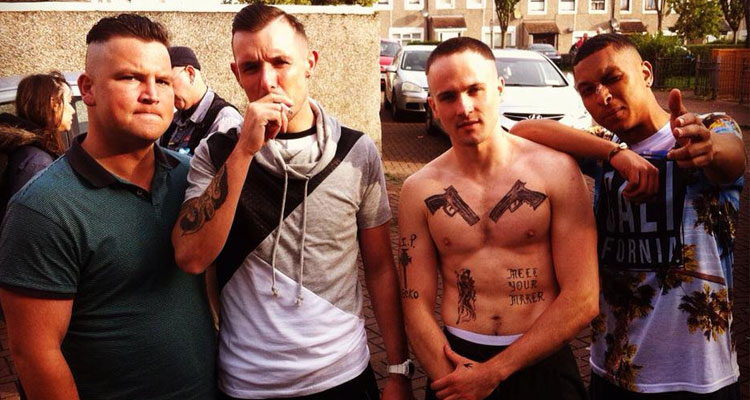 To celebrate the release of CARDBOARD GANGSTERS on DVD on October 6th we have copies of the box office smash to giveaway… keep reading for your chance to enter.

ABOUT THE MOVIE
Following its theatrical run in Irish cinemas, Cardboard Gangsters will be released on DVD in Ireland on October 6th.  Mark O’Connor’s film is on track to be the biggest Irish film of 2017 at the Irish box office.  The gritty crime drama grossed finished its cinema run with an astonishing box-office total of €550,000 from Irish cinemas.

The film expanded into Northern Irish and UK cinemas and became a cult hit in those territories, and a genuine cultural phenomenon in Ireland.  The film wowed audiences and critics alike,  it garnered mutiple five-star reviews and positive word-of-mouth making it the must-see movie of 2017 in Ireland.  The DVD release boasts an exclusive documentary ‘Shooting in the Hood: The Making of Cardboard Gangsters’ which will offer viewers an insight into the behind-the-scenes action during the making of the film. 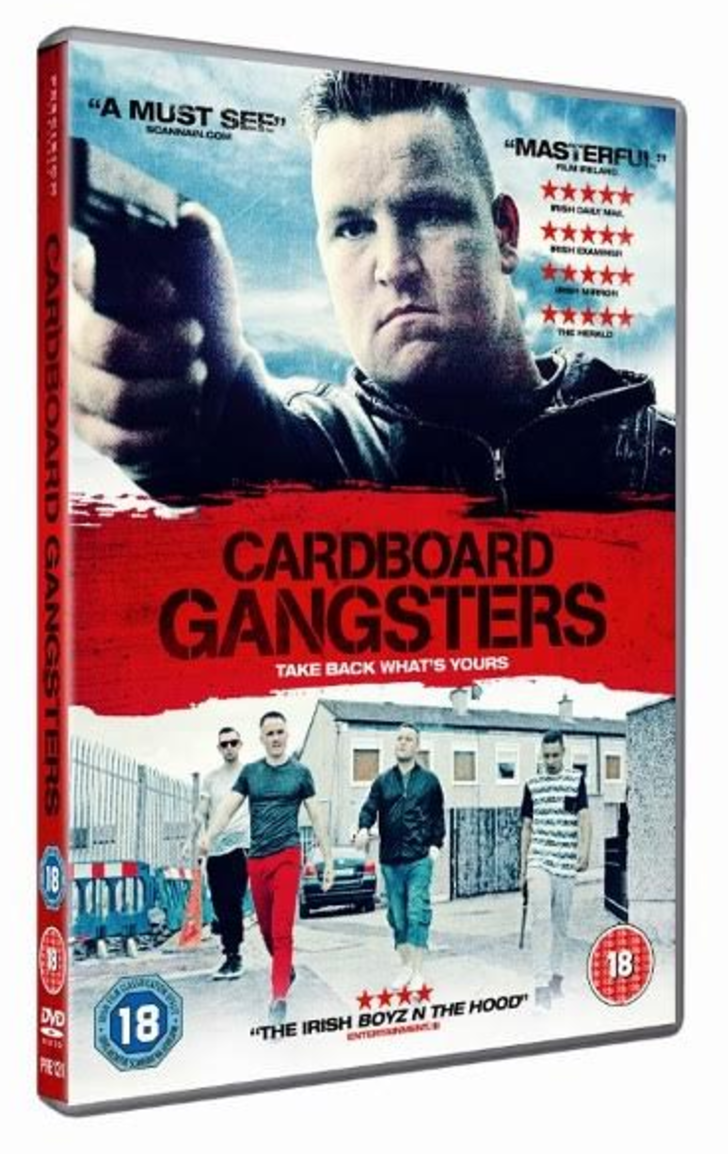 Directed by Mark O’Connor and starring John Connors (‘Love/Hate’, King of the Travellers), Fionn Walton (Out of Here, What Richard Did) and Kierston Wareing (Fish Tank, ‘East Enders’) Cardboard Gangsters follows a group of wannabe gangsters as they attempt to gain control of the drug trade in Darndale, chasing the glorified lifestyle of money, power and sex.  Jay Connolly (Connors) is a part-time DJ and low-level drug dealer.  When his welfare is cut off he decides it’s time for him and his gang to enter the big leagues. This attracts the attention of the local King Pin and sets Jay down a violent and bloody path.

Mark O’Connor commented “After such an incredible reaction from Irish audiences to the film in cinemas, we’re delighted that fans of the film have a chance to catch up with the behind the scenes documentary so they can get a sense of how the project came together.  The entire project has been an unbelievable journey for all involved, and I’m delighted that it will continue to have a life on DVD and beyond.”

The film was produced for Stalker Films and Five Knight Films in association with Filmbase and with the support of the BAI, Egg Post Production and TV3 and was distributed theatrically by Wildcard Distribution, with the DVD being distributed by Precision Pictures.

ENTER THE COMPETITION
To be in with the chance of winning a copy of the DVD just answer the following easy question.
Q: Who is the director of CARDBOARD GANGSTERS? (Clue – the answer can be found above)