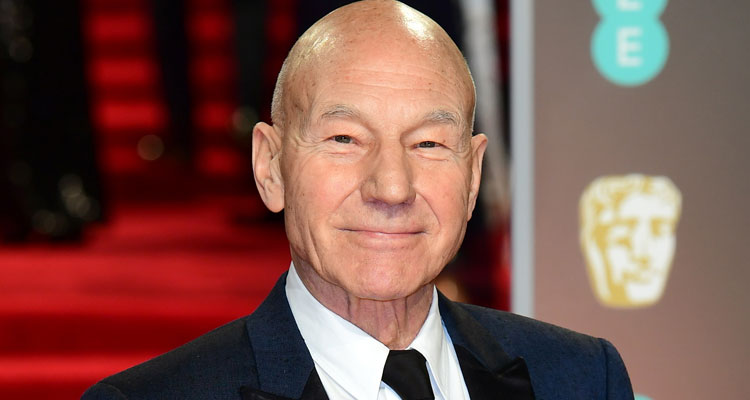 Patrick Stewart (‘ The Kid Who Would Be King,’ ‘Logan,’ ‘Green Room’) is in final talks to play one of several Bosleys in the upcoming ‘Charlie’s Angels,’ THR has learned.

With Elizabeth Banks on board to direct and co-star alongside Ella Balinska (‘Midsomer Murders,’ ‘A Modern Tale’), Naomi Scott (‘Aladdin,’ ‘Power Rangers’) and Kristen Stewart, the new film focuses “on the next generation of Angels working for the mysterious Charlie. Since the original films, the Townsend Agency has grown considerably and gone global, providing security and intelligence services to a wide variety of private clients with offices and highly trained teams worldwide. This film focuses on one of those teams.”

It was previously revealed that Bank would be taking on the role of Bosley, who manages the detective agency of the mysterious, never-seen Charlie Townsend, but according to THR, the film will feature multiple characters named Bosley.

Banks and Jay Basu (‘The Girl in the Spider’s Web’) wrote the script, based off of earlier drafts by Craig Mazin and Semi Chellas.