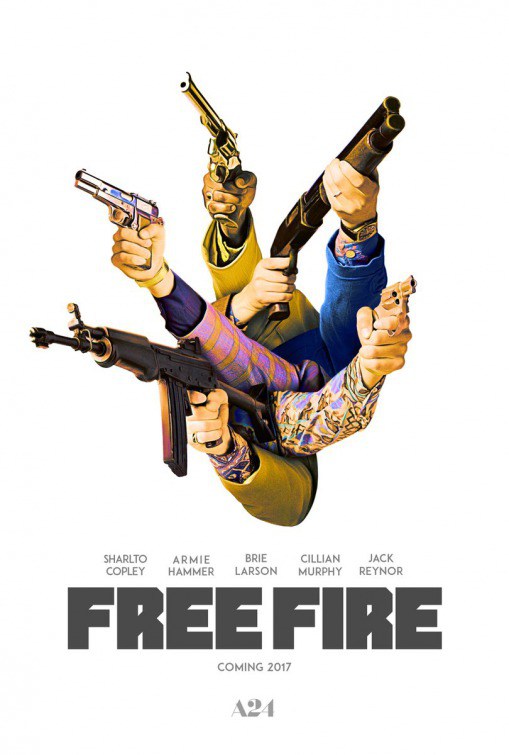 “Here we go… Now we’re cookin’!” From writer-director Ben Wheatley (‘Kill List,’ ‘High-Rise,’ ‘Sightseers’) comes FREE FIRE, an action thriller revolving around an arms deal which goes spectacularly wrong. Set in Boston in 1978, the film sees Brie Larson playing a woman who has brokered a meeting in a deserted warehouse between two Irishmen (played by Cillian Murphy and Michael Smiley) and a pair of arms traffickers, Ord (Armie Hammer) and Vernon (Sharlto Copley). However, when shots are fired in the handover, a heart-stopping game of survival ensues.

And if you want a little bit more, the American red band trailer offers up some additional footage.