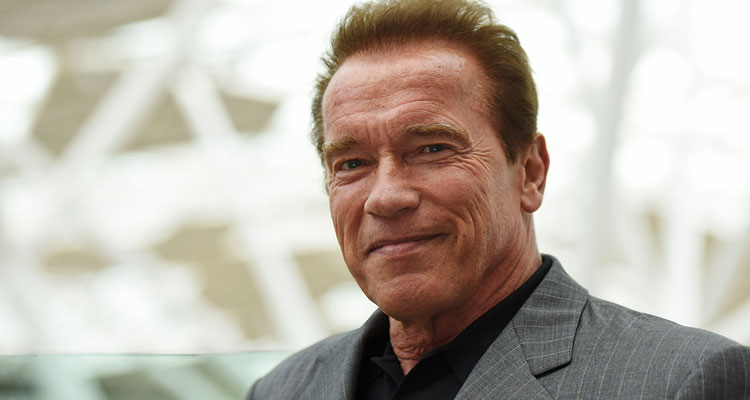 Arnold Schwarzenegger is set to play a hitman in ‘Why We’re Killing Gunther,’ an ensemble action comedy that marks the directorial debut of actor Taran Killam (‘Saturday Night Live,’ ‘12 Years a Slave’).

Per THR, the film focuses on “a group of eccentric international assassins who become fed up with Gunther, the world’s greatest hitman who also happens to be an arrogant show-off, and decide to kill him. Their master plan, however, quickly turns into a series of embarrassing encounters as Gunther always appears one step ahead.”

In addition to writing and directing, Killam will co-star, along with his wife Cobie Smulders (‘Avengers Assemble’) and his ‘Saturday Night Live’ cohorts Bobby Moynihan and Paul Brittain.