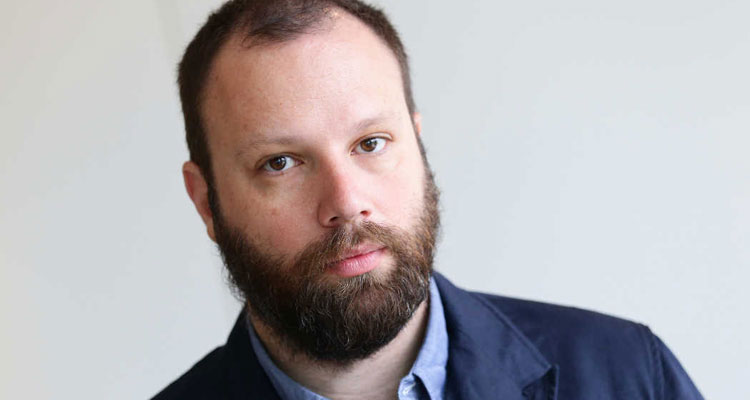 Yorgos Lanthimos, the filmmaker behind ‘The Favourite,’ ‘The Lobster,’ ‘Dogtooth,’ has signed on to write and direct an adaptation of Jim Thompson’s crime novel ‘Pop. 1280,’ Deadline has learned.

Published in 1964, the crime drama tells of Nick Corey, the corrupt sheriff of Potts County, who manipulates the people in his orbit in order to win the next election.

Andrew Lowe and Ed Guiney of Irish production house Element Pictures are on board to produce the adaptation alongside Lanthimos, Ryan Friedkin of Imperative Entertainment and John Alan Simon of Discovery Productions.