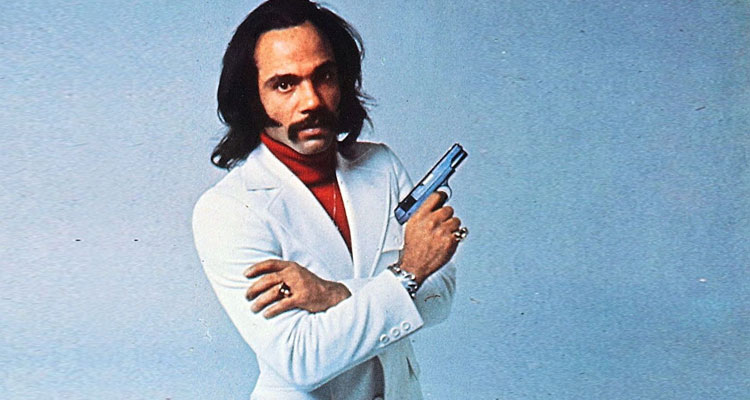 The pinnacle of blaxploitation movies, ‘Super Fly,’ is reportedly getting the remake treatment, with Variety hearing word that Sony Pictures has acquired the rights to the property.

‘Watchmen’ scribe Alex Tse is on board to shape the script for the remake, which the studio hopes to spin off into a series of films. Uber-producer Joel Silver (‘The Matrix,’ ‘The Predator,’ ‘Logan’s Run’) is attached to produce.