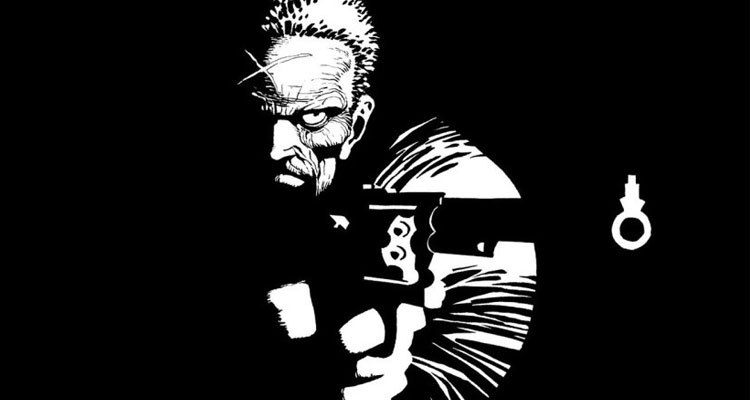 A TV reboot of Frank Miller’s iconic comic series ‘Sin City’ is reportedly on the way from The Weinstein Company’s Dimension label.

Glen Mazzara, the showrunner behind the likes of ‘The Shield’ and ‘The Walking Dead,’ is on board to shape the series, with Len Wiseman (‘Underworld,’ ‘Sleepy Hollow,’ ‘Lucifer’) directing. Mazzara and Wiseman will also produce alongside Miller, Stephen L’Heureux (‘Sin City: A Dame to Kill For’), and Bob & Harvey Weinstein.

News of the TV reboot comes via Deadline, with the site hearing that the series will be a far departure from the films, introducing original characters and timelines within the ‘Sin City’ universe.