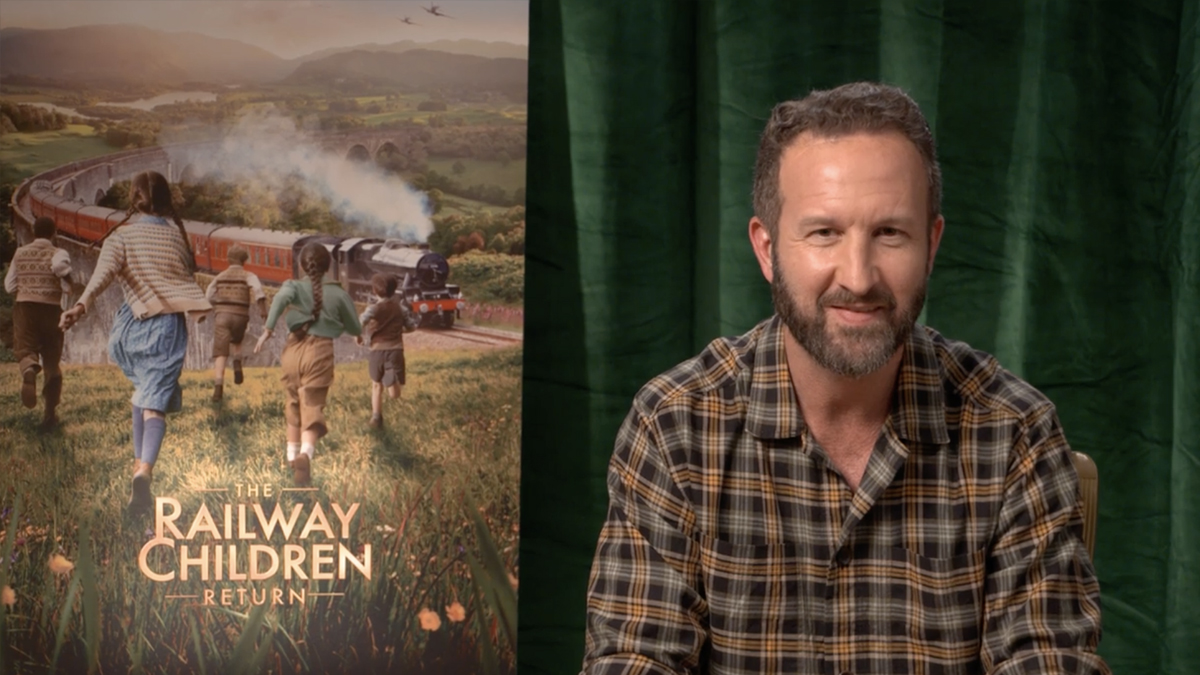 Video Interview – Behind The Scenes on THE RAILWAY CHILDREN

Inspired by the beloved 1970 classic, three evacuee children are sent to stay in the Yorkshire village of Oakworth. There to meet them on the train station platform is Bobbie Waterbury (Jenny Agutter, reprising her iconic role from the original film) & her family. With their help the evacuees soon settle into their new life in the countryside. 40 Years Ago, ‘The Railway Children’ was a runaway cinema success, and became one the highest grossing British movies of the 1970’s.

It’s legacy continued to grow over the years, in 1999, the British Film Institute (BFI) listed it as one of the Top 100 British films of all time. While Total Film magazine named it the 46th greatest British film of the 20th century & Channel 4 labelled it number 30 on their list of the greatest Family Films of all time. This July we catch up with the characters in a long awaited sequel that continues the events of the original classic film.

We caught up with director MORGAN MATTHEWS for a behind the scenes chat about his wonderful new film.

THE RAILWAY CHILDREN opens in Irish cinemas from JULY 15th 2022