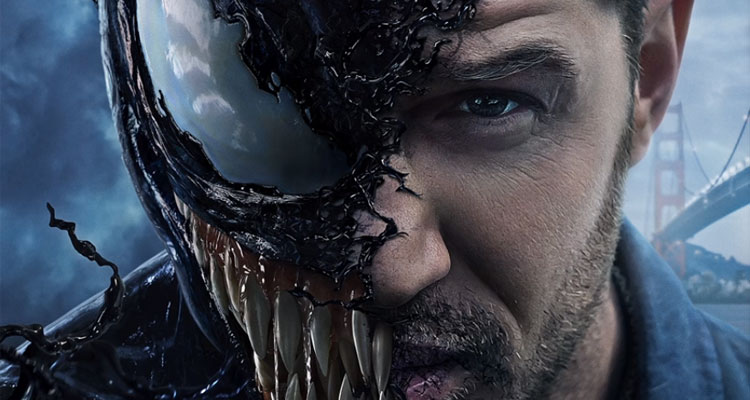 Tom Hardy’s ‘Venom’ sequel has a new title – ‘Venom: Let There Be Carnage’ – and a new release date. Sony has announced that the follow-up to the 2018 comic book outing will now arrive in cinemas June 2021. The film was originally set to arrive this October but the release was pushed back due to the Coronavirus pandemic.

#Venom: Let There Be Carnage – In Cinemas 2021. pic.twitter.com/rl5LBIat5Q

VENOM: LET THERE BE CARNAGE is released in cinemas June 2021.