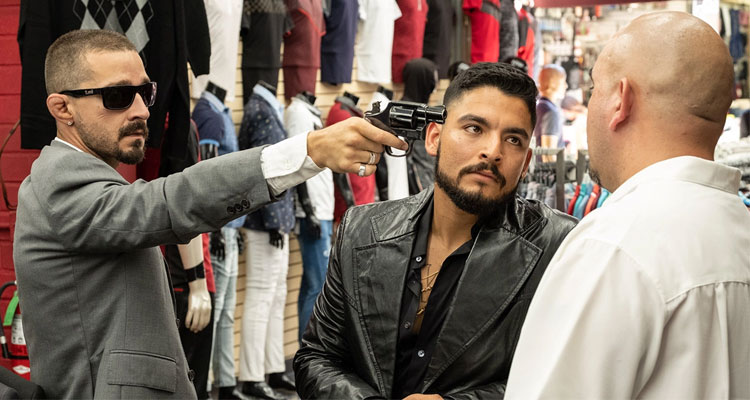 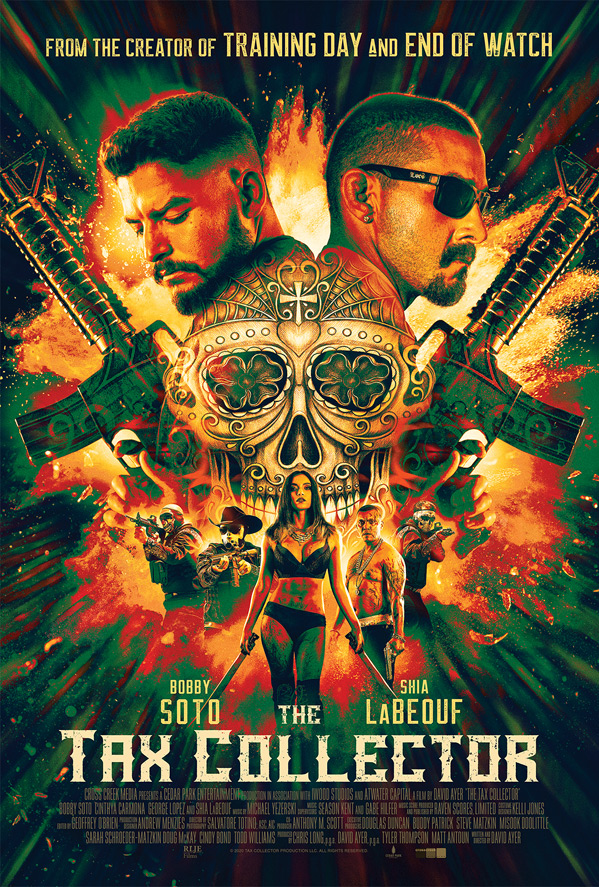 David (Bobby Soto) and Creeper (Shia LaBeouf), are “tax collectors” for the crime lord Wizard, collecting his cut from the profits of local gangs’ illicit dealings. But when Wizard’s old rival returns to Los Angeles from Mexico, the business is upended, and David finds himself desperate to protect what matters more to him than anything else: his family.

THE TAX COLLECTOR is released in America on August 7 in cinemas, digital and on demand. No word on an Irish release.