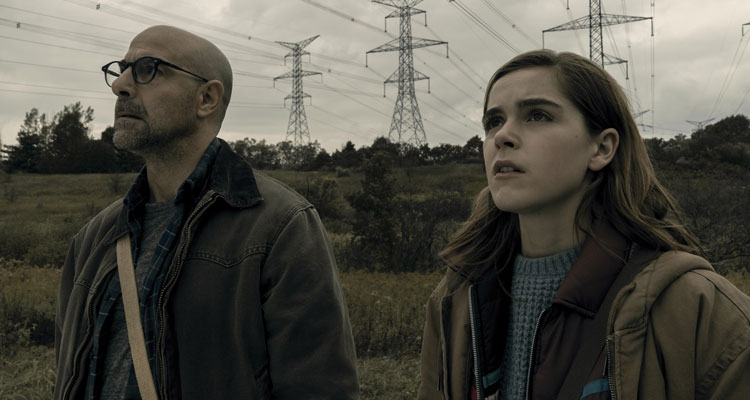 Like a mix of ‘A Quiet Place’ and ‘Bird Box,’ director John Leonetti’s THE SILENCE is the story of a family struggling to survive in a world terrorized by a deadly, primeval species. 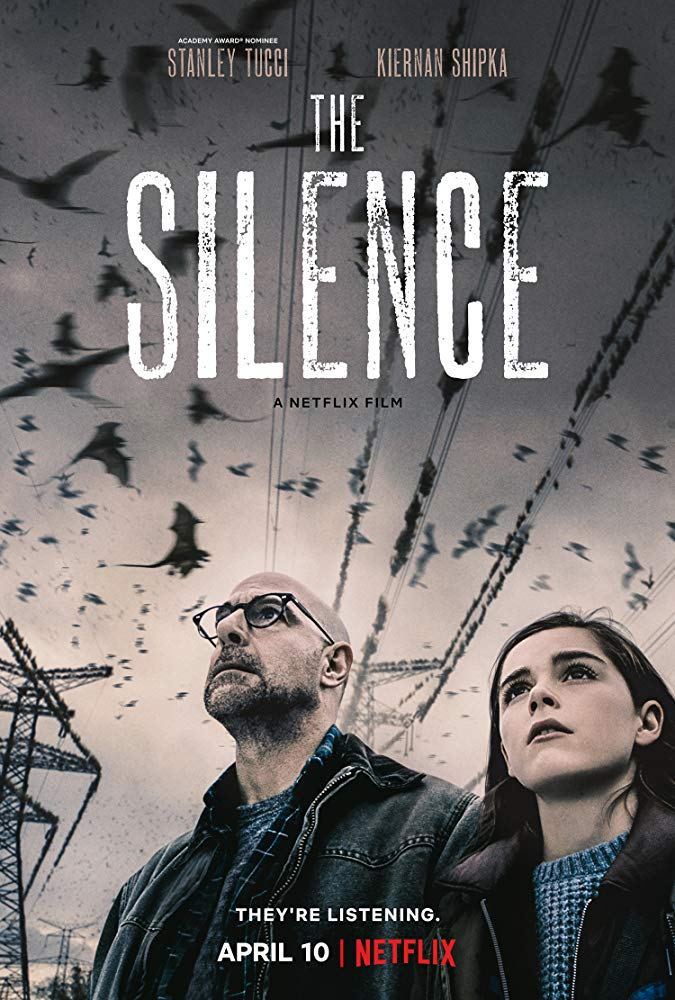 When the world is under attack from terrifying creatures who hunt their human prey by sound, 16-year old Ally Andrews (Kiernan Shipka), who lost her hearing at 13, and her family seek refuge in a remote haven. But they discover a sinister cult who are eager to exploit Ally’s heightened senses.

THE SILENCE premieres exclusively on Netflix on April 10.