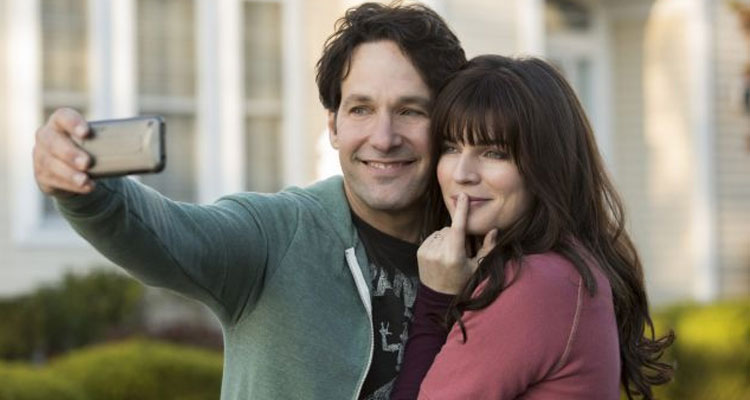 Arriving on Netflix on October 18, LIVING WITH YOURSELF is an existential comedy series that asks: do we really want to be better? 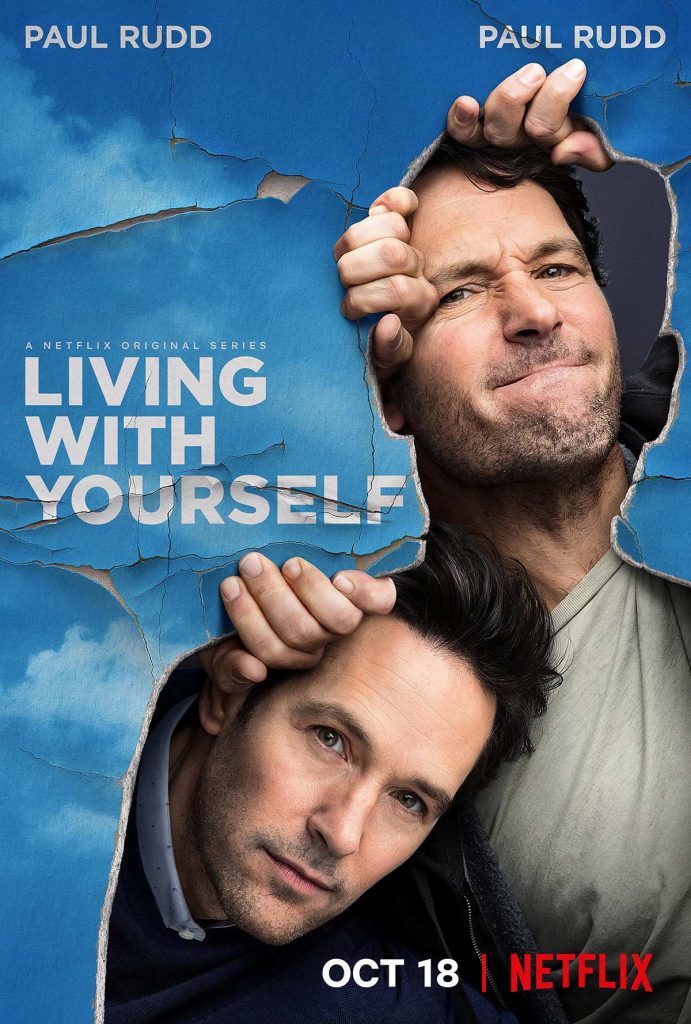 Miles Elliott, a man struggling in life, undergoes a novel spa treatment that promises to make him a better person, only to learn he’s been replaced – literally – by a better version of himself. Living with Yourself premieres October 18 on Netflix.

The eight episode series stars Paul Rudd and Aisling Bea, and was created and written by Emmy® Award winner Timothy Greenberg (‘The Daily Show with Jon Stewart’), and directed by Jonathan Dayton and Valerie Faris (‘The Battle of the Sexes,’ ‘Little Miss Sunshine’)/

LIVING WITH YOURSELF premieres October 18 on Netflix.